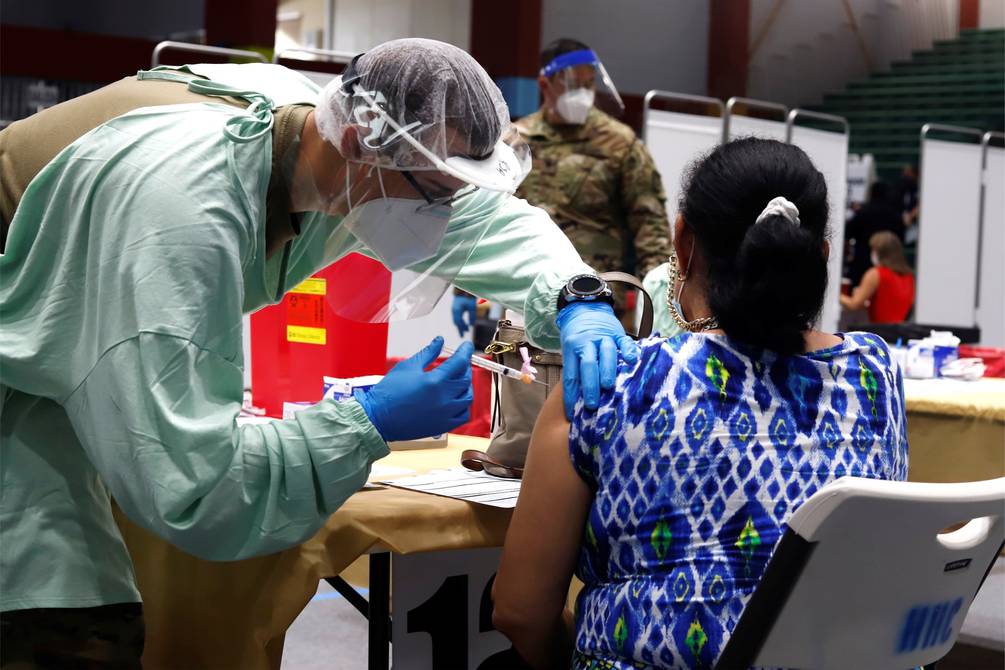 by The American newsroom Puerto Rico

07.19.21 – The Secretary of State and current interim governor, Omar Marrero assured this Monday that the Government contemplates applying “all alternatives” to make vaccination in Puerto Rico against COVID-19 effective, including making inoculation mandatory or apply restrictions again to deal with the virus.

In a press conference related to health and the pandemic, he assured that forcing people to get vaccinated would require legal terms that have not been analyzed, but that are not ruled out.

“Before being considered, the legal analysis would have to be made, under the applicable legal system, even constitutional if that could not be an interference,” said Marrero.

“All the options, all the possible options that could exist to ensure that we are going to triumph with the battle against COVID-19 are under consideration,” he emphasized.

Regarding the approaches they have in case the vaccination in Puerto Rico does not proceed as it should, restrictions will be applied again in commercial premises, according to the interim governor.

“The strategy continues to be vaccination. That is why we ask all the people who have not been vaccinated to get vaccinated so we will be waiting for the report from the Coalition. We will look at the recommendations of the Department of Health, “he said.

This Tuesday there will be a new meeting between the Scientific Coalition and the Government to make recommendations on the management of the pandemic and vaccination in Puerto Rico, especially after this Monday the Department of Health also reported that the rate of positivity of COVID cases -19 increased to 4.4 percent.

El Salvador’s President Nayib Bukele announced on Monday that he will double the army’s strength from 20,202 to 40,000 so that together with the police, they embark on a new phase of a plan to defeat violent gangs. 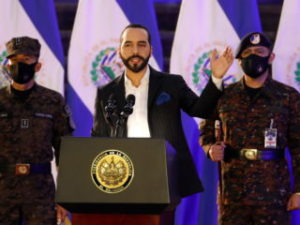 “The Armed Forces will have 40,000 elements, added to what the PNC (National Civil Police) will have, there will be one person providing security for each gang member. So we are going to win this war against gangs with courageous measures,” Bukele said.

The announcement was made during the swearing-in of 1,046 new military personnel in a barracks in the southeast of San Salvador.

The new contingent joins the 9,825 soldiers who accompany the Police in public security tasks within the framework of the Territorial Control Plan that, since June 2019, seeks to contain the gangs.

The Mara Salvatrucha and Barrio 18 gangs, among others, have some 70,000 members, more than 16,000 of them incarcerated, and they operate committing homicides, extortion, drug trafficking and other illegal activities.

“In front of these 857 men and 189 women, I want to launch phase four of the Territorial Control Plan, which will begin to be implemented today and will take 5 years, it is called Incursion,” said the president.

After celebrating the reduction in homicides by 60 percent so far this year, Bukele assured that, by doubling the army, it will “guarantee to have enough human capital to be able to defeat the gangs in their territories.”

The president ordered Defense Minister Francisco Merino to begin preparing new soldiers to “defend the homeland from our greatest internal enemy, the gangs.”