The worst “miscalculation” in human history? 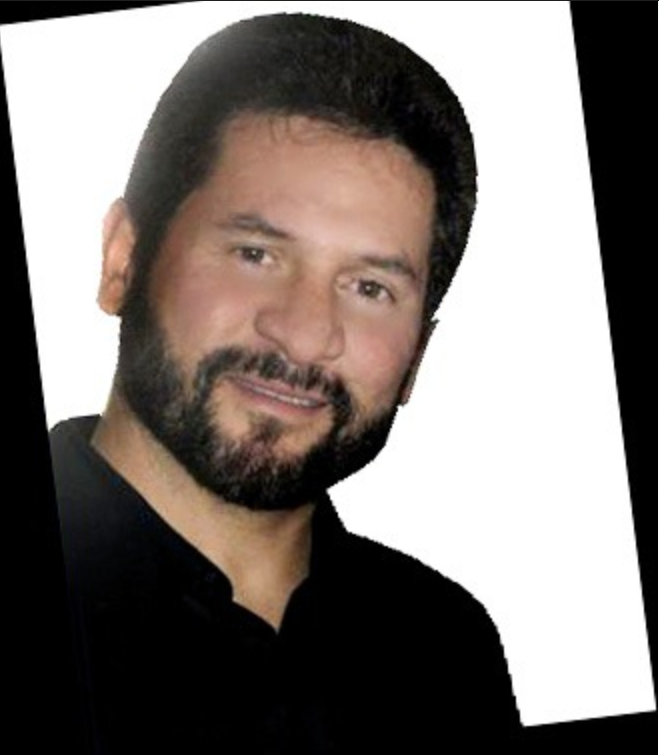 The following is an article by investigative journalist James Corbett, a phenomenal reporter who every issue he addresses is written from the very heart of the matter.

This week he will show you what no other media is capable of doing: not only criticizing and denying the coronavirus official discourse that most of us have been forced to believe, but give credence to those in the medical scientific field who have gotten the guts to stand against and reject the official claim of new covid-19 infections claimed by hospitals and the media. And it makes you think if all of this that we have been living is a scam. – Marvin Ramírez

October 04, 2020 – Just when you thought the coronascam couldn’t get any stupider, along comes a new curveball.

(The true believers aren’t worried, though. Apparently when you spell “well” with a capital I, it means you’re using 18-dimensional Candyland to actually win the presidential (s)election from your hospital bed . . . or something.)

But while the world was distracted by the latest round of “who’s got the cooties” they might have missed this headline:

You could be forgiven for having missed this little doozy when it dropped five weeks ago, but let’s take a moment to examine it, shall we?

The story focuses on Ronald B. Brown of the School of Public Health and Health Systems at the University of Waterloo, who published a paper in Cambridge Press’ Disaster Medicine and Public Health Preparedness journal this past August arguing that Anthony Fauci’s testimony to Congress on March 11 of this year was not just misleading, but downright disastrous.

Brown reached out to a number of media outlets about this, seemingly the biggest story of the year, but he only received one response. That response came from John C.A. Manley, an independent Canadian journalist fighting the mainstream COVID narrative at MuchAdoAboutCorona.ca. As Brown told Manley about his paper: “The manuscript cites the smoking-gun, documented evidence showing that the public’s overreaction to the coronavirus pandemic was based on the worst miscalculation in the history of humanity, in my opinion. My manuscript underwent an intensive peer-review process.”

Tellingly, Brown adds: “You [Manley] are the first media guy who has responded to my invitation.”

Some might protest that Brown is an outlier. A crank. A fringe wingnut who doesn’t know what he’s talking about. But anyone who levels such an accusation is just being willfully ignorant.

Brown’s assessment lines up with literally thousands of doctors, epidemiologists and microbiologists who have been screaming from the rafters that this entire lockdown fiasco is an anti-scientific disgrace that is itself leading to untold death and destruction, both direct (those dying of untreated non-COVID related medical conditions) and indirect (those losing their livelihoods due to the lockdowns).

These dissenting doctors include:

I could go on, but you get the point. Brown is not alone in his critique of the “miscalculation” behind the panic and the lockdowns.

Now, there are two types of people in this world: People who hear that this entire year of coronavirus craziness and lockdown lunacy has been the result of the “worst miscalculation in human history” and get apoplectic with rage, and people who hear the same thing, shrug their shoulders, and go back to their socially-distanced day.

Scratch that. Actually, there are three types of people. The third are the ones who mentally replace the word “miscalculation” with “deliberate lie.” Because, as those third types know, this is not a “miscalculation.” The gaggle of “health experts” and epidemiologists who have seemingly dictated public policy since this scamdemic began did not (whoopsie!) make a little boo-boo when running the (erroneous) coronavirus statistics through their (flawed) computer models.

No. They deliberately lied in order to whip the public into hysteria over an imaginary bogeyman.

It doesn’t matter what Nobel prize winners or (formerly) acclaimed epidemiologists or scientific researchers come out and warn about the meaningless tests and the overblown models and the deadliness of the lockdowns themselves.

It doesn’t matter whether the politicians who are pimping this medical martial law takeover acknowledge that it’s all political theatre when they think the cameras aren’t rolling or practice “lockdowns for thee, not for me” and “hairstylists for me, not for thee.”

It doesn’t matter because this isn’t about truth. This isn’t a “miscalculation.” The proponents of the coronascam are not well-meaning billionaire philanthropists just doing their level best to save the world.

This is an agenda. The switch has been flipped and all the preparations for this type of hysteria that have been laid out in the past decade (swine flu, Ebola, zika) are being put into practice.

The Great Reset is not the result of a “miscalculation.” It is the most calculated event in human history. And don’t let the lying media tell you otherwise.

This weekly editorial is part of The Corbett Report Subscriber newsletter.

October 26, 2020 by admin Comments are off 0 viewson Editorial