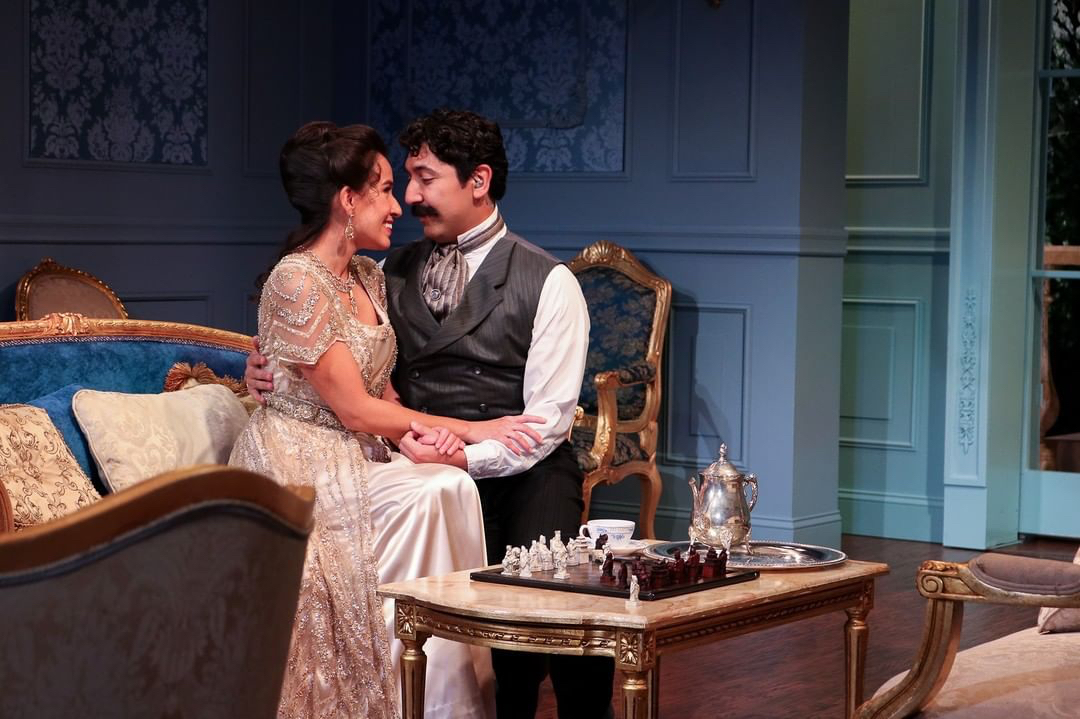 “The songs that I have programmed celebrate an incredibly rich and diverse range of musical works created by Latinas over the past two centuries throughout the Americas,” said Thomas. “His music will transport our audience to Mexico, Venezuela, Argentina, Cuba and Peru, all while honoring the women who wrote each piece. It was fantastic to partner with our friends from Northern California, the incredible team at Opera San José, in this magnificent new project. His digital media studio was the perfect space to create this exciting task.”

The collaboration between LA Opera and the San José Opera creates a space where innovation and ingenuity are not only possible, but were necessary in the current circumstances, allowing the two organizations to join forces to create this concert that celebrates the immense talent of the outstanding Latin composers and artists who interpret them. The recital program was prepared with the assistance of the Indiana University Latin American Music Center.

The San José Opera is a unique professional regional opera company in the United States. Maintaining a resident company of artists and supporting emerging talent in role debuts, Opera San José specializes in showcasing the best professional singers in the nation. In addition to main stage performances, the San José Opera maintains extensive educational programs in schools and in the community at large and offers introductory lectures and Introductory Opera talks for all main stage productions.

For more information, the public can visit operasj.org/latina-composers-recital.