The link between obesity and diabetes 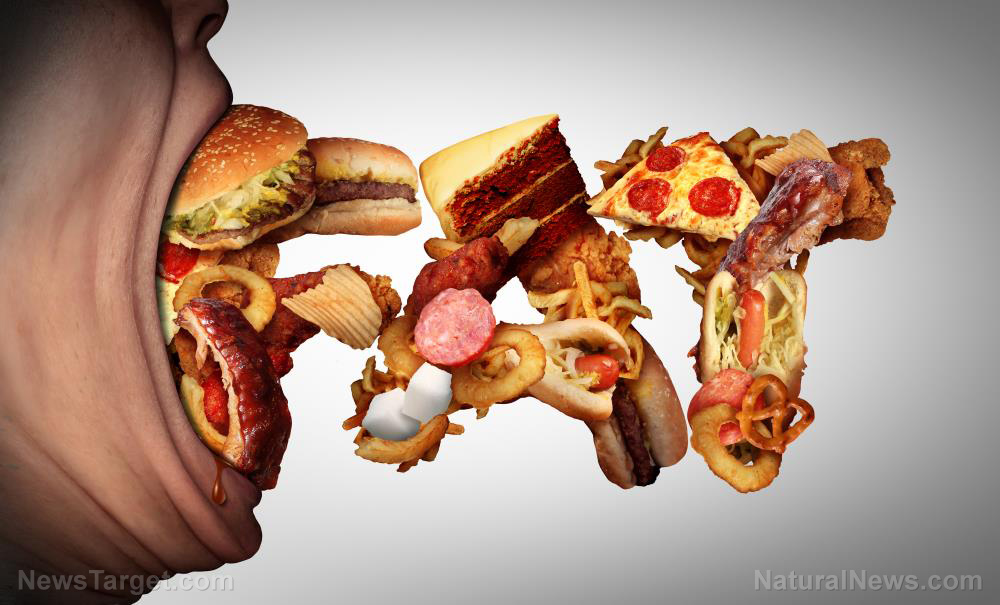 Insulin is an important hormone produced by our pancreas that allows our body to use glucose for energy. After a meal, our bodies break down carbohydrates from food into glucose molecules, which end up in our bloodstream. Insulin then prompts different types of cells, such as muscle, fat and liver cells, to take up glucose from the blood and use it as fuel or store it for later use.

This function of insulin comes in handy when we indulge our sweet tooth. Consuming a lot of sugary foods and drinks can raise our blood sugar to abnormal levels. If this persists for long periods, it can cause damage to vital organs and body parts, such as our blood vessels, kidneys and nerves. This is why diabetes is a serious health condition that needs to be addressed and managed promptly.

But under certain conditions, cells can become unresponsive to insulin. For instance, people who are overweight or obese usually undergo changes in metabolism that affect the way their cells respond to insulin. When cells become less sensitive to it, they don’t absorb glucose in the blood. This condition, commonly known as insulin resistance, leads to high blood sugar levels and is considered the precursor to Type 2 diabetes.

But while a number of studies have established a connection between insulin resistance and obesity, scientists are still unsure how the latter contributes to the former. In a recent study, researchers from Canada, Taiwan and the U.S. decided to investigate what makes obesity a risk factor for insulin resistance and diabetes. They found that the intestinal immune system is heavily involved in the series of reactions that eventually leads to cells become unresponsive to insulin.

The complex interactions between gut bacteria and the immune system

According to Daniel Peterson, an assistant professor of pathology at Johns Hopkins University School of Medicine, millions of bacteria live in the human gut, where a large portion of the immune system is actually located. These bacteria frequently interact with the immune system, and this interaction is marked by massive amounts of antibodies being produced by cells that make up your gut lining.

But how the immune system responds to these bacteria changes in different diseases, suggesting that gut bacteria play an important part in disease development. For instance, studies have found that gut microbiota composition directly affects the balance between Th17 and Treg cells, which are immune cells involved in our primary immune response. Certain bacteria in our gut, such as those that belong to the Clostridium and Bacteroides genera, have been found to trigger immune responses and the accumulation of Treg cells. An imbalance between TH17 and Treg cells has been linked to gut inflammation and inflammatory diseases like IBD.

But not all changes in microbial composition lead to undesirable consequences. In their 2014 study, Peterson and his colleagues found that a certain bacterium, Lactobacillus johnsonii, nearly doubles in number when mice develop colitis. But when the researchers transferred this bacterium in germ-free mice, they found that it did not trigger colitis, but instead made the mice a little healthier. This finding suggests that not all shifts in gut bacterial composition have adverse effects and that some changes may be allowed by the intestinal immune system in response to certain situations.

“There are a lot of data right now on these relationships between changes in the microbial community and different diseases. The next step is the hard step: trying to figure out all that data,” said Peterson.