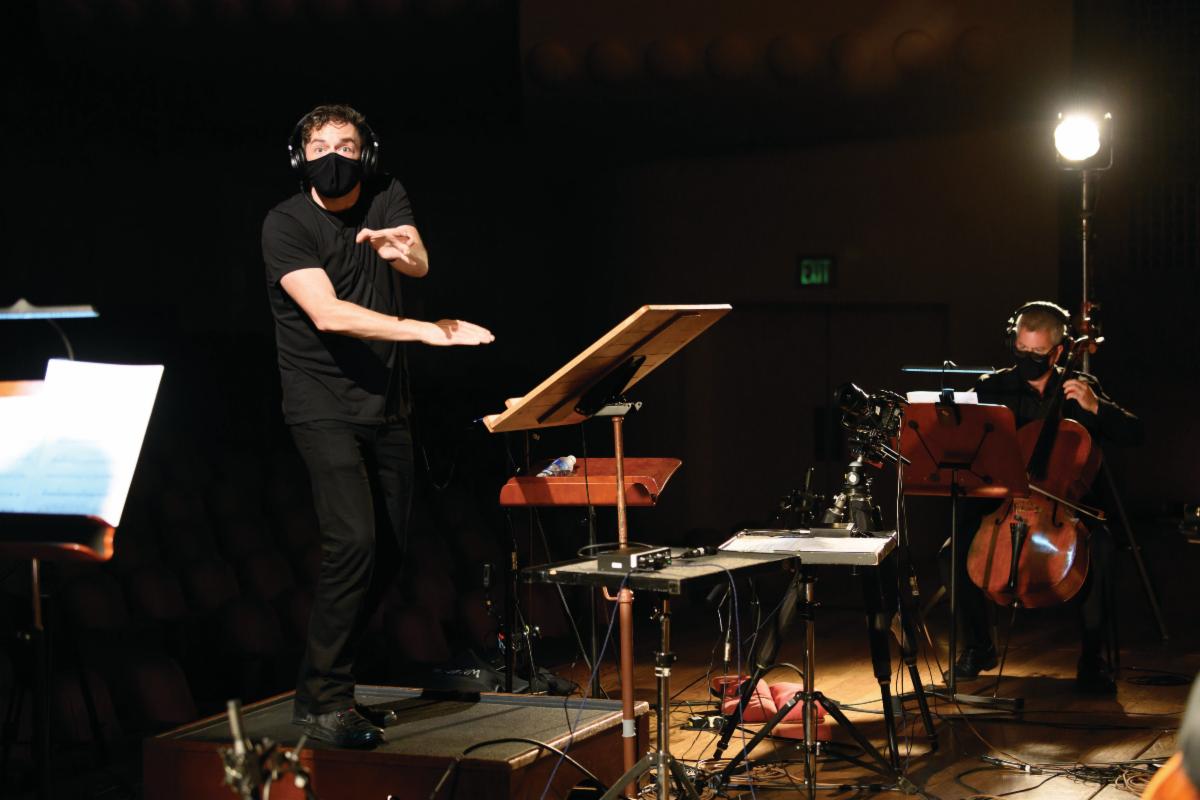 The San Francisco Symphony’s family-friendly Día de los Muertos and Deck the Hall concerts and festivities—annual traditions at Davies Symphony Hall—will be celebrated virtually this season, streaming for free at sfsymphony.org and broadcasting on both NBC Bay Area and Telemundo 48.

The event will broadcast in English Saturday, Oct. 31 at 3pm on NBC Bay Area; in Spanish on Sat., Nov. 7 at 11am on Telemundo 48, and will be available in both English and Spanish for on-demand streaming at sfsymphony.org.

Exhibit opens for in-person and online viewing at Stanford Libraries

Acquired by Stanford Libraries’ in late 2019, the David Bacon Archive is now one of the largest collections of documentary photography at the Libraries, offering scholars and students stunning perspectives of labor and social justice movements as well as societal impacts of globalization and war.

Stanford, CA—From the streets of Oakland and Los Angeles to farmlands and factories across the United States, Mexico, the Philippines and Iraq, the images of photojournalist David Bacon reveal powerful, and often personal, portraits of resilience and courage from communities habitually overlooked or pushed to the margins of society. These stories are now featured in a new exhibition, Work & Social Justice: The David Bacon Archive at Stanford, on display through May 9, 2021 in the Cecil H. Green Library at Stanford. Access to campus libraries is currently limited to Stanford ID cardholders due to COVID-19; however, the online exhibition, which includes additional content not included in the physical show, is accessible to everyone, and is part of an accessible digital spotlight collection that includes significant images from his body of work.

October 27, 2020 by admin Comments are off 0 viewson Calendar & Tourism