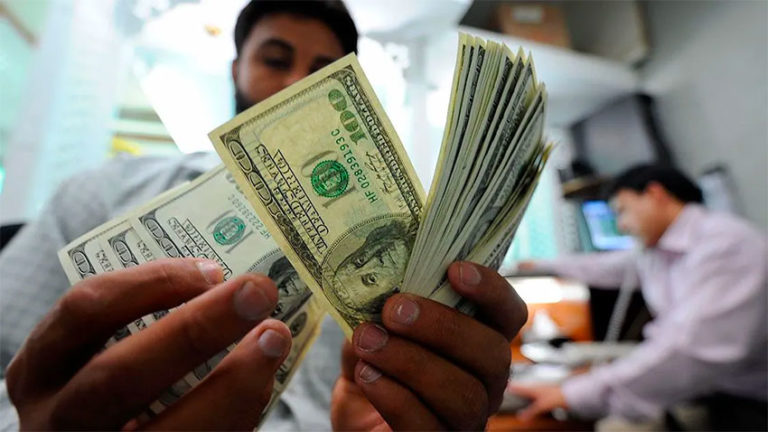 Despite the coronavirus pandemic and associated economic restrictions, Mexicans working abroad, mainly in the United States, sent $40.6 billion to Mexico in 2020, an increase of almost $4.2 billion compared to 2019 when the previous annual record of $36.44 billion was set.

Remittances increased 17.4 percent in December compared to the same month of 2019, rising to $3.66 billion, the highest level since March.

Generous economic support in the United States amid the pandemic, a “very competitive” dollar-peso exchange rate and a “deep contraction” of the economy and employment in Mexico may have acted as driving forces for Mexicans abroad to send more money home, according to Goldman Sachs’ chief Latin America economist Alberto Ramos.

He said the record remittances in 2020 would help offset tourism sector losses. Remittances, over 95 percent of which came from the United States, accounted for about 3.8 percent of GDP last year, according to calculations by economists.

Money sent to Mexico from abroad was even more important last year than it is usually as the economy slumped by 8.5 percent and many people lost their jobs or saw their income fall considerably.

Analysts are forecasting a better 2021 in economic terms, even though Mexico currently faces a new peak of the coronavirus pandemic with no end in clear sight.

Thirty-six groups of Mexican and foreign analysts and economic experts consulted by the central bank are predicting, on average, growth of 3.5 percent this year, up from a 3.44 percent average response in the Bank of México’s previous survey. The consensus forecast for 2022 is 2.5 percent growth, slightly lower than the 2.6 percent previously predicted.

Internal economic conditions such as market weakness and uncertainty were cited as barriers to growth by 44 percent of those consulted by the central bank while 31 percent said that internal political uncertainty and insecurity could hinder the expansion of the economy. Only 10 percent of analysts cited external factors as a hindrance to growth.

About two-thirds of those consulted said that now is not a good time to invest in Mexico while only 12 percent said the opposite. The remainder expressed doubt about whether now is a good time or not to invest.

The federal government has been criticized for not being very investor-friendly, especially in the energy sector.

The analysts and economic experts predict that US $25.45 billion in direct foreign investment will flow into Mexico this year, an amount slightly higher than their previous forecast.