Many Chiapas citizens say no to Covid vaccination campaign 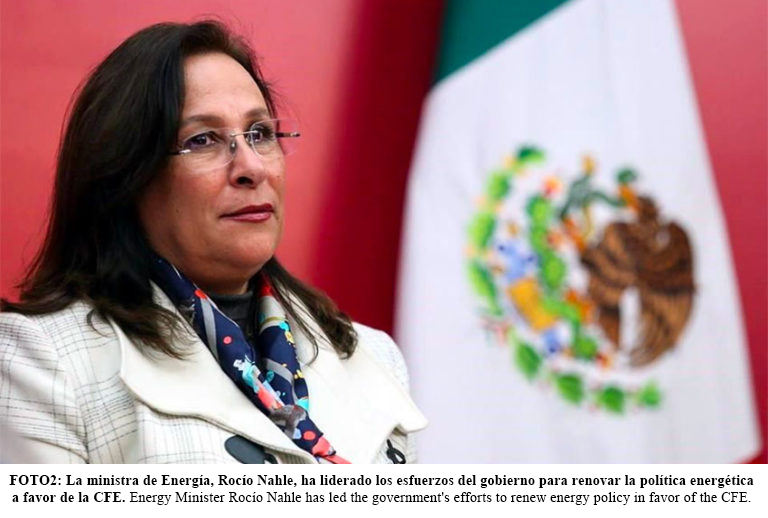 Official votes have been taken in many municipalities, where residents rejected the vaccination plan

Dozens of communities in a Chiapas municipality have officially said “thanks but no thanks” to Covid-19 vaccinations, following a stance already taken by residents of 24 other municipalities.

“Only two people voluntarily wanted to get the vaccine,” said San Juan Cancuc Mayor José López López in a letter he wrote on Monday to Ministry of Health officials in San Cristóbal de las Casas, explaining that 45 communities in his municipality had voted to disallow any vaccination campaigns in their villages, including shots for the elderly.

In the letter, López explained that the local government held a meeting with community leaders representing the 45 villages to inform them about the upcoming campaign to vaccinate, as well as the benefits and possible side effects of the vaccine. The leaders agreed to go back to their villages and share the information with residents.

However, in all 45 communities, residents “stood firm in their decision not to allow vaccination.”

The decision also affected health clinics in the 45 communities and the medical personnel who work there: administrators in local clinics drew up resolutions stating that Covid-19 vaccination campaigns would not be allowed there. Despite the fact that Chiapas has already received 15,000 doses of the Pfizer vaccine, more than 40 health officials and medical personnel in San Juan Cancuc remain unvaccinated.

Rejection of the vaccine has taken place in nearly 100 communities throughout the state, according to a report by the Chiapas rural development office.

Ninety-nine villages in 25 municipalities have refused to allow the installation of vaccination sites, it said. These include communities in San Cristóbal, Comitán and Ocosingo, and in the Tonalá and Bochil regions.

Like those in San Juan Cancuc, residents in communities within the municipalities of Chamula, San Cristóbal de las Casas and Tenejapa have voted against permitting vaccination campaigns. In Ocosingo, local teachers have been expressing doubts about the vaccine.

Furthermore, residents in seven Chiapas communities refused to allow the installation of Covid-19 checkpoints, known as filtros sanitarios, throughout the pandemic. In the community of Chenalhó, residents resisted sanitization efforts by local government, the report said.

“In the region of San Cristóbal, sociopolitical conflicts have been detected. There is a lack of confidence in the vaccine [and] the community does not allow measures related to Covid-19 [prevention].”

In other Mexico news:

The Supreme Court (SCJN) has rescinded key elements of a federal energy policy in a major setback for the government, which is trying to reshape the electricity market to favor the state-owned Federal Electricity Commission (CFE).

The court, which last June suspended the energy reliability policy pending a final ruling, definitively struck down 22 provisions of the same policy, which was published by the Energy Ministry (Sener) last May.

By four votes to one on Wednesday, the second chamber of the SCJN invalidated provisions in the policy – which imposed restrictive measures on the renewable energy sector – that it ruled violated the constitution in areas including free competition and sustainability. Only five provisions of the Sener policy were declared legal.

The court’s decision came in response to a complaint filed by Mexico’s antitrust regulator, the Federal Economic Competition Commission (Cofece). The ruling is a blow for the government’s plans to sideline private and renewable companies from Mexico’s power market.

The government sent a bill to Congress on Monday that proposes a sweeping overhaul of the electricity market to favor the CFE but the legislation, which is expected to be approved, will almost certainly be challenged and could also be struck down by the Supreme Court.

That eventuality, which appears likely based on Wednesday’s decision, would put a sizable dent in President López Obrador’s ambition to wind back the previous government’s energy form that opened up the sector to foreign and private companies for the first time in almost 80 years.

Among the energy policy provisions rescinded by the Supreme Court on Wednesday was one that gave priority to safety in the dispatch of power over economic efficiency.

Another provision that was struck down allowed the National Energy Control Center to determine – based on criteria established by the Energy Ministry itself – whether an application to supply power to the national grid should be considered or not “without taking into account the general technical specifications approved” by the Energy Regulatory Commission.

The court said the provision could lead to the “interconnection applicant” – most likely a private company – being unfairly shut out of the electricity market. 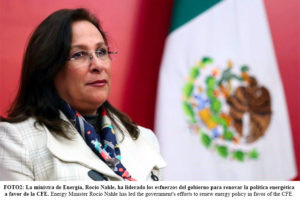