Love to the country – my beautiful Bolivia 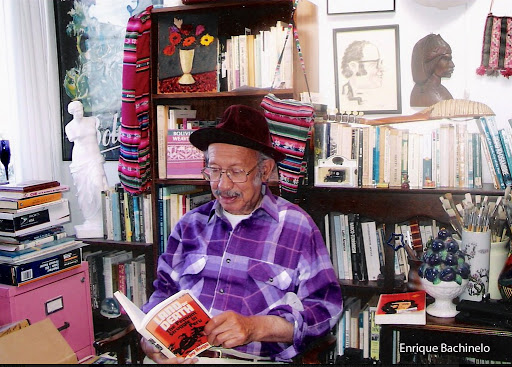 On Aug. 6, 2020, dedicated to paying tribute to the forgers of the Republic of Bolivia, passed without major significance for the first time in its history. It is a shame that a date of great significance for Bolivian citizens is tarnished by the presence of the coronavirus pandemic that settled throughout the country’s territorial extension, with its inevitable burden of deaths infected by that pandemic, dulling it. This is a symbolism that for 195 years was fulfilled with ceremonies where pride and patriotism reigned.

The National Congress paid its homage to the men of the country with a simple act and without major projections with speeches dedicated to the national date and to pay homage of respect and admiration to the men who sacrificed their lives, their fortune and family integrity.

Mrs. President Jeanine Añez expressed her tribute from her office in the Government Palace, given that, for reasons that we do not know, she did not attend the National Congress to read her speech there. The act was completed with a deranged ceremony to save with a protocol without much lights. The president stated: “The unrest that reigns in the country is the product of opposition politicians who try to put stones in the way of their government. The people recognize and value the work accomplished by their authority and it will be the story that will record the progress achieved so far. Now she is trying to control the coronavirus with the team of advisers who know about the matter, the president said.

For his part, former President Evo Morales, gave his message of greeting from the city of Buenos Aires, Argentina, highlighting that during his government the economic situation of the country has improved notably due to the entry of fresh resources to the Budget National from the companies that exploit hydrocarbons and that were nationalized, as well as other institutions integrated into the national economic order, adding that “The second economic and social independence of Bolivia is underway” thanks to the efforts made by his government.

According to the Millennium Foundation report on the state and behavior of the economy, presented by the Federation of Private Business Entities of Cochabamba (FEPC): it stated that during the administration of President Morales “The first six months of his administration the national economy registered several positive indicators that translate into regular growth of 6.1 percent and repressed inflation of 8.85 percent.”

For its part, the Central Obrera Boliviana led by the search for a Pensions Law in accordance with the needs of Labor that would take retirement and therefore should deserve an income that means their peaceful experience for the years that remain of their lives. The struggle has that cause, avoid hunger and drag an old age that forces them to wander in the streets. The current pension system that governs the country expresses the workforce, “does not match the current economic situation and the purpose is to update the income of retirees in order to alleviate the economic reality that the country is going through.”

Recalling snippets of the past, historians say that, after 16 years of struggle for the independence of the republic and the creation of a country of its own, the Marshal of Ayacucho, Antonio José de Sucre issued the Decree of Feb. 9, 1825 calling for a Deliberative Assembly that meets in that city. José Mariano Serrano, raising Potosí as president, in the vice-presidency José María Mendizábal of La Paz, together 48 representatives of the Alto Peruvian provinces begin the sessions.

The presence of the only veterans of the struggle for independence who attended the meeting were José Miguel Lanza, José Ballivián and Juana Azurduy de Padilla, who witnessed how the deliberations lasted until July 28 and later, in August to decide if the provinces of Upper Peru join Argentina or if they declare themselves autonomous from all the nations of both the new and the old world. The die was cast, Upper Peru decided to become a Bolivar Republic and forge a new nation that joins the concert of countries that were born in the heat of the struggles of the Alto Peruvian patriots and whose epilogue was initialed by Simón Bolívar.

It only remains to ask the Supreme Maker that peace and tranquility prevail in this country that, now more than ever, needs to work to overcome its everlasting poverty. God bless Bolivia.

“The love for the country is more evident than human reason.”