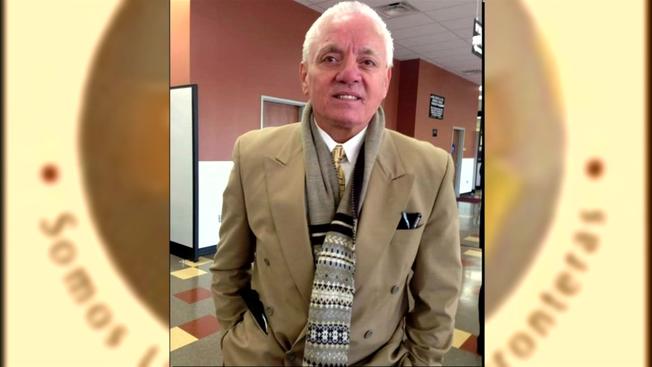 A memorial service is in the planning stages for López, who died on Sunday at the age of 68, according to a statement from Hermandad Mexicana, which provides a variety of services for immigrants.

“It is with great sadness that we announce the passing of our beloved leader, friend and fierce immigrant activist, Nativo López, on May 19, 2019,” the statement says. “He dies after two months of battling with cancer.”

The Coalition for Humane Immigrant Rights issued a statement remembering López as a “fierce defender of immigrants and of all Angelenos.”

“The history of social justice movements in Los Angeles will include the name of this fighter and describe him as an influential immigrant rights advocate at a time when leadership and passion were badly needed,” said Angelica Salas, the coalition’s executive director. “Our condolences go to his family and friends, and we join them in honoring his contributions to our community.”

López was on the Santa Ana Unified School board from 1997 until 2003, when a recall effort led by multimillionaire Ron Unz, the backer of a proposition opposed to bilingual education, successfully ousted him.

López sued to block the recall effort and won in the 9th Circuit Court of Appeals on a 2-1 decision that was later overturned by a ruling from the full court.

López also made headlines in 2009 when he was charged with voter registration fraud. López pleaded guilty in June 2011 to voting from an office space in the Boyle Heights area of Los Angeles when he actually lived in Orange County, and he was sentenced to 400 hours of community service.