Learn steps to prepare for next disaster on your mobile 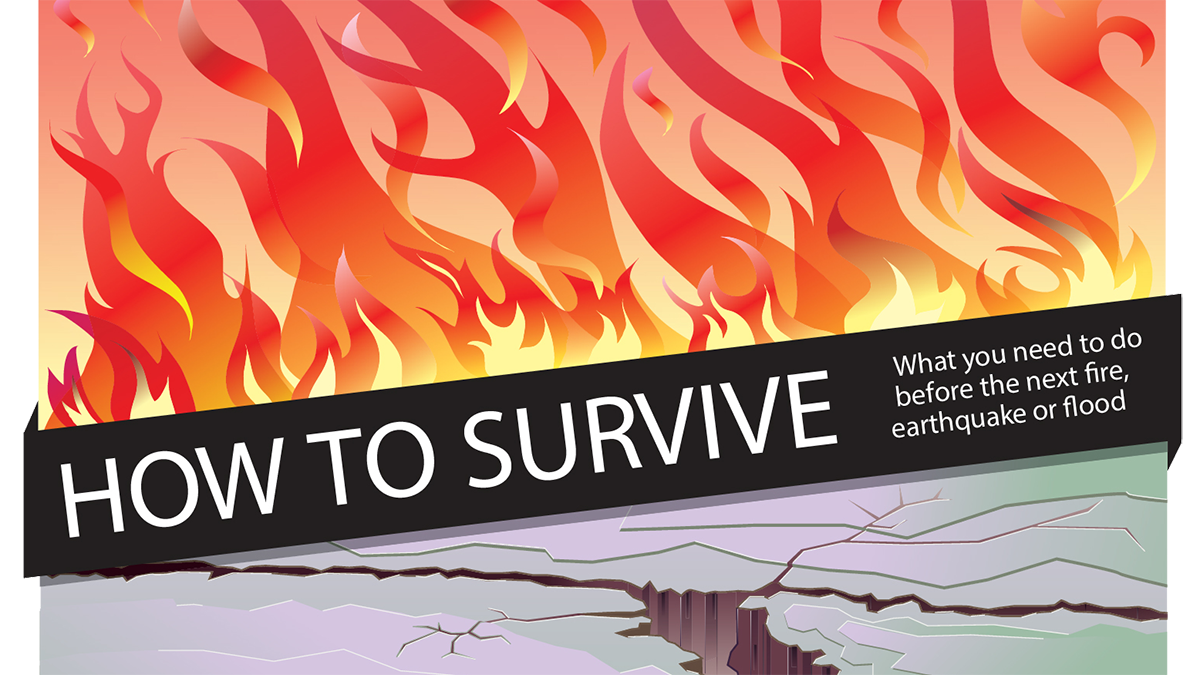 SAN FRANCISCO — Listos California—a disaster preparedness campaign based in the Governor’s Office of Emergency Services – has launched a new program aimed to help the state’s most vulnerable populations to ready themselves for sudden disasters.

Responding to the rapidly-increasing propensity of wildfires and floods, the California state Legislature last August passed AB 72, a $50 million initiative designed to help the state’s residents prepare for natural disasters. The program was initially known as the California for All Emergency Preparedness Campaign, and is now called Listos California.

During a briefing with reporters July 23, organized by Ethnic Media Services, Karen Baker, co-chair of Listos California, announced the campaign’s newest initiative, a text message program which allows users to take a safety preparedness course on their cell phones.

Users can text 72345 on their mobile phones, and add listosca in the message. An auto reply asks the user to choose from a drop-down list of several languages. Once enrolled in the program, the user immediately receives a text with a graphic of five basic safety preparedness measures. Over the course of one week, text messages provide more details on preparing for wildfires, earthquakes, and floods.

“People know they need to be prepared, but are scared or think it’s too expensive or time consuming,” said Baker. “So our challenge from the get-go has been to create products and partnerships that can make it affordable, easy, and actually empowering.”

“We care deeply that outreach will reach people where they are,” said Baker, noting that this is the first time any state has used text messaging to train and educate the general public. The course is free and available in English, Spanish, Tagalog, Cantonese, Vietnamese, Korean and Hmong.

Listos California is focused on particularly vulnerable people who may have limited access to information because of language barriers, physical and cognitive disabilities, social isolation, and age. The program has identified 24 regions across the state which are most vulnerable, and has partnered with more than 200 community organizations — including faith-based services — and ethnic media to spread its message of safety preparedness in multiple languages.

The program is implemented through the Governor’s Office of Emergency Services and is chaired jointly by Baker and Justin Knighten.

“Now more than ever, it’s about survival and making sure that people have the information that they need to create a baseline of preparedness,” said Knighten. “Diverse populations have always been a priority,” he added.

Several community partner groups attended the briefing to speak of their work in the field. Speakers shared their efforts of meeting people at grocery stores, food pantries, and places of worship to spread the message about disaster preparedness and to share in-language information.

As the COVID pandemic began to hit the state in early March, Listos restructured its focus: 20 percent of the campaign’s budget went into outreach efforts to vulnerable communities, with advice on simple steps to keep safe during the crisis, including hand-washing, wearing masks, and social distancing.

“COVID has left no one untouched. Pivoting the campaign in real time was so important,” said Tina Curry, deputy director at the California Office of Emergency Services. “But even in the midst of COVID-19, we have to get ready for fire hazards.”

Maricela Rodríguez, Director of civic engagement and strategic partnerships in California Governor’s office, said helping to change behavior is a lot of what the Listos COVID campaign is focused on.

Additional resources can be found at listoscalifornia.org

Other tips for preparedness – from the Red Cross

Include common emergency scenarios when you plan

August 9, 2020 by admin Comments are off 0 viewson Frontpage