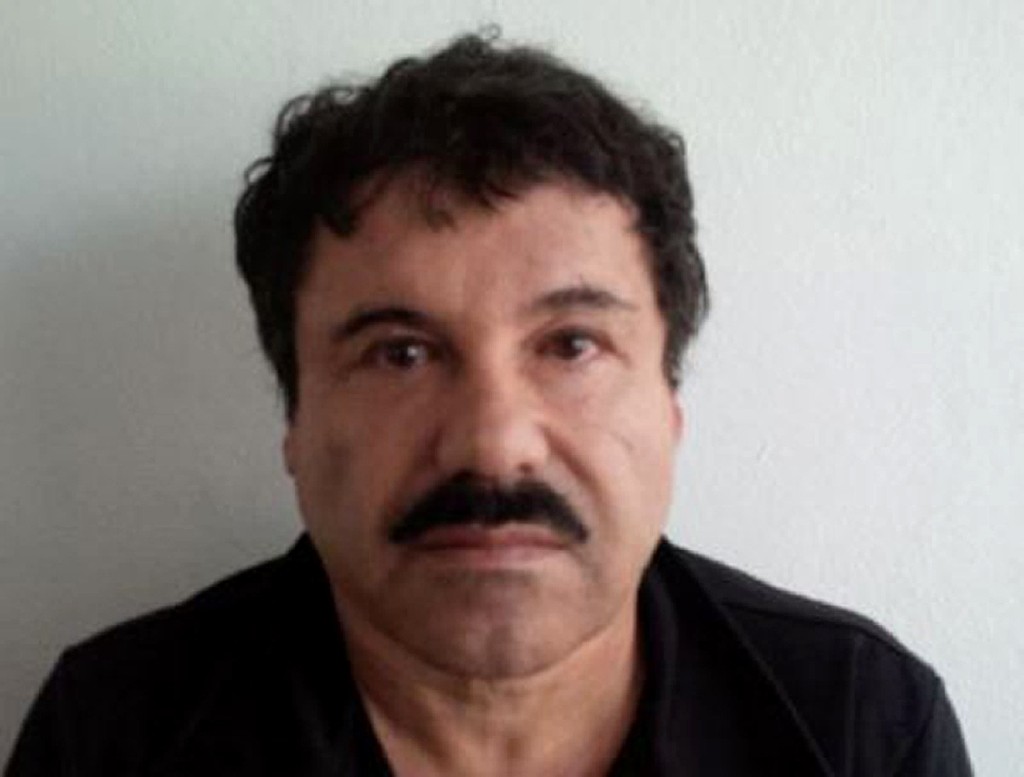 Jury misconduct, isolation from his attorneys cited as grounds

Lawyers for Joaquín “El Chapo” Guzmán have filed a second appeal to overturn his conviction and sentence of life plus 30 years handed down last year after he was found guilty of drug trafficking, money laundering, homicide, kidnapping and other charges.

The 245-page appeal was filed with the New York Second Circuit Court of Appeals late Friday night. “Chapo Guzmán’s prosecution was marred by rampant excess and overreach, both governmental and judicial,” lead attorney Marc Fernich wrote in the motion.

Last summer lawyers for the imprisoned Sinaloa Cartel leader filed an initial appeal the day after his sentence was handed down, arguing that a member of the jury told Vice News that several jurors regularly followed the case on social media during the trial in violation of the judge’s orders.

The appeal was denied.

“This request is the textbook definition of a fishing expedition, rather than clear, strong, substantial and incontrovertible evidence that a specific, nonspeculative impropriety has occurred,’” the judge wrote at the time.

Mariel Colón Miró, a 27-year-old attorney who is part of Guzmán’s legal team, hopes the latest motion will result in a new trial for the former cartel kingpin. “We are very optimistic that something positive will come out of this,” she told reporters, noting that the process could take from two to five years.

Guzmán, 63, is serving out his sentence in Florence, Colorado’s “Supermax” prison, the most secure penal institution in the country and known as the “Alcatraz of the Rockies.”

The new appeal repeats the allegations of jury misconduct and also argues that because Guzmán was maintained in total isolation following his extradition to the United States in January 2017 he was prevented from collaborating with his lawyers on his defense before and during his trial.

“These measures of total confinement, extreme torture even when his innocence had to be presumed (before his conviction) violated his fifth and sixth amendments,” Colón said.

The attorney, who joined the defense team right after passing the bar exam, says her last visit with her client was in March before visits to the prison was banned due to the coronavirus. She said solitary confinement has left him anxious and depressed.

“He’s even more alone now after Covid-19,” Colón told CNN last month. “They completely canceled all visits, legal and social. He was allowed three hours a week of outdoor exercise but that has also been suspended in order to limit his contact with the guards, so of course this has been hard, or harder on him and it has affected Mr. Guzmán emotionally and psychologically in my opinion.”

Drug Enforcement Administration special agent Ray Donovan, who spent years investigating the former head of the Sinaloa Cartel, had little sympathy for the drug lord, who he said was convicted on a “mountain” of evidence.

“Thousands of people died or were ordered killed because of the Sinaloa Cartel. So yeah, he doesn’t leave his cell. It is boring. It’s monotonous. It’s a daily routine. It is very sad but here’s the difference. He’s alive.”

He told the Health Ministry’s coronavirus press briefing that new case numbers have generally trended downwards since epidemiological week 30, which ran from July 19 to 25.

López-Gatell noted Friday that the reduction in new case numbers had stalled between weeks 33 and 34 and attributed the “disconcerting” leveling off to the further reopening of the economy.

The deputy minister told reporters Sunday that data currently shows that new case numbers declined 15 percent between weeks 34 and 35, which concluded on Aug. 29.

However, a decline of that size is unlikely to be maintained because the Health Ministry is still registering coronavirus data for the latter week.

“This number won’t remain 15 percent, it might be 14, 13 or 12; we can’t predict by how much it will reduced,” López-Gatell said, adding that final data might show that case numbers actually plateaued between weeks 34 and 35.

“But it’s important to have the expectation that [new case numbers] won’t rise,” he said.

López-Gatell also said that the positivity rate – the percentage of Covid-19 tests that come back positive – declined continuously in recent weeks.

Mexico’s positivity rate is still very high compared to most other countries because testing is mainly targeted at people with serious coronavirus-like symptoms.