Latinos feel the American dream could be disappearing 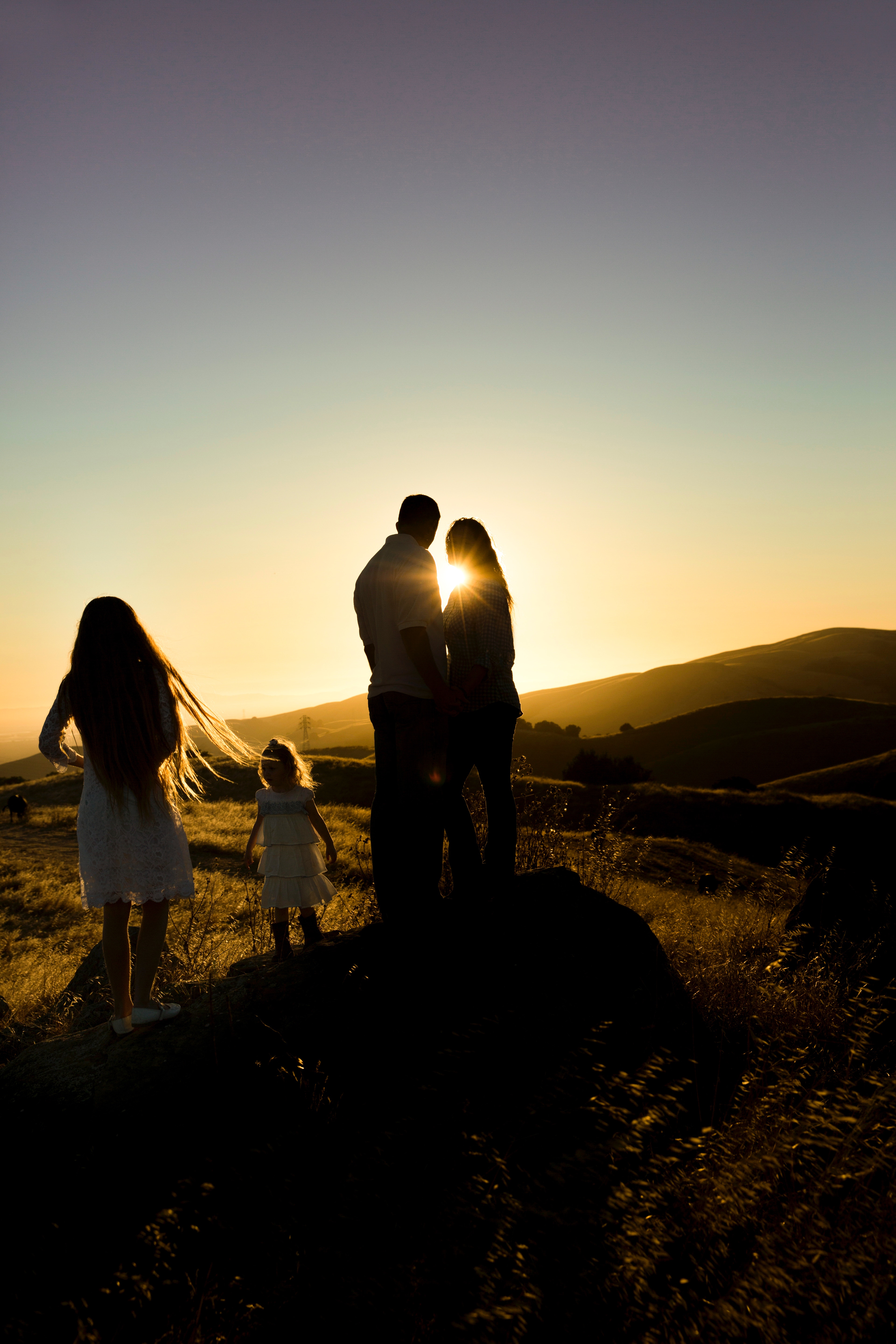 Interestingly, 75 percent of those who selected homeownership as part of their American Dream are confident that they will one day own a home if they do not already. However, although short-term needs such as building an emergency fund and ensuring stable family income if the unexpected happens are top priorities, they worry about meeting competing long-term goals as well as issues beyond their control.

Paying for higher education and wanting to play an active role in preparing children for future success through financial education are especially important for Latinos. But as student debt levels continue to rise in the U.S., many families are worried about managing both day-to-day expenses and paying down debt. The majority of Latinos carry some type of debt in the form of mortgages, credit cards and student loans:

Latinos are less prepared than other consumer populations surveyed for a financial emergency with 19 percent having less than a month of monthly expenses saved.

The State of the American Family survey was conducted for MassMutual by Isobar between January 19 and February 7, 2018 via a 20-minute online questionnaire. The survey comprised 3,235 interviews with American households with children under age 26 for whom they are financially responsible and polled 562 Americans who identified themselves as Hispanic with an annual household income equal to or greater than $50,000.