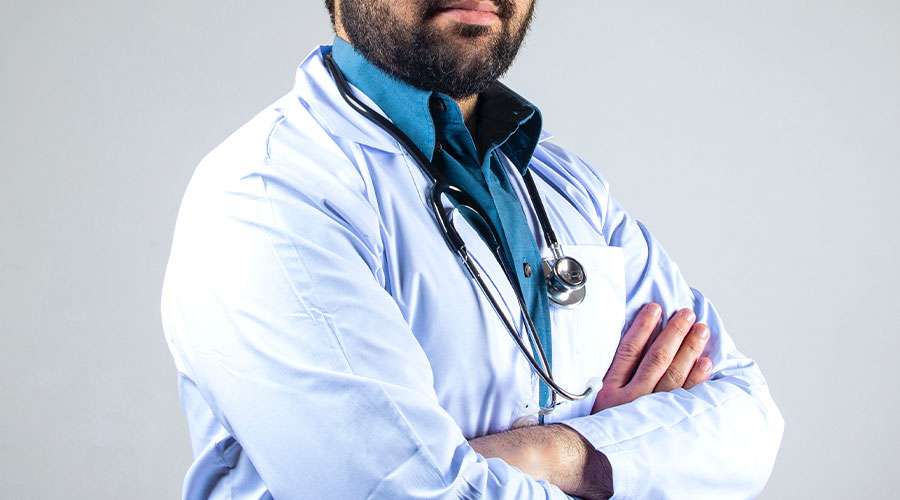 The Río Cuarto Medical Institute, located in the Argentine province of Córdoba, announced this Friday that, along with all its gynecologists and obstetricians, they declare themselves as conscientious objectors to the new law 27610 that would force them to provide abortions.

“The Río Cuarto Medical Institute as well as all the professionals that make up the Gynecology and Obstetrics service, in full use of the rights of freedom of conscience and within the framework of National Law No. 27,610, have declared themselves objectionable to awareness regarding the Voluntary Interruption of Pregnancy”, says a statement published by the private clinic on Feb. 5.

The institution affirms that its “vision and mission entail respect for the freedom of individual and conscience of the whole”.

“Therefore, our duty is to uphold these convictions and values, by virtue of this, we inform all our patients and the community in general, that the Río Cuarto Medical Institute will not provide services for the implementation of the Voluntary Interruption of Pregnancy,” he said. .

The abortion law approved in Argentina on December 30 indicates that women can access abortion up to the 14th week of gestation, without establishing any cause.

Outside of this period, article 4 of the law states, without giving further details, that abortion can be accessed when the pregnancy is the result of rape or “if the life or integral health of the pregnant person is in danger.”

Article 10 of the law establishes that “the health professional who must intervene directly in the interruption of the pregnancy has the right to exercise conscientious objection”, but must “refer the patient in good faith to be treated by another professional in a temporary and timely manner, without delay”.

It also indicates that “health personnel may not refuse to carry out the termination of pregnancy in the event that the life or health of the pregnant person is in danger and requires immediate and urgent care” and “no objection to conscience to refuse to provide postabortion health care”.

Article 11 of the law refers to institutional conscientious objection and establishes that when a health facility avails itself of this right, it has the obligation to refer the pregnant woman to another who does perform the abortion.

In addition, the abortion law incorporates in its article 15 article 85 of the Penal Code, which establishes that “the public official or the prisoner shall be punished with imprisonment from three months to one year and special disqualification for twice the time of the sentence public official or the authority of the health establishment, professional, effector or health personnel that unjustifiably delays, obstructs or refuses, in contravention of current regulations, to perform an abortion in legally authorized cases”.

However, specialists in law and medicine in Argentina explain that doctors have the right to conscientious objection, despite the fact that in practice the new law attempts to deny this power.

How to resort to conscientious objection?

Dr. María José Mancino, founder and president of Doctors for Life, explained in January 2021 to ACI Prensa that for 10 years, together with the Universidad Católica Santa Fe and the Civil Association Ojo Ciudadano, an “Objection Protocol of conscience” that can be useful before the approval of the abortion law.

The protocol responded and now responds to the “large number of cases and consultations that have been made to us, throughout this period, about harassment, threats and coercion received towards colleagues who want to exercise their right to conscientious objection and their right to protect their data through the law on the protection of personal data, as tools to avoid being coerced into carrying out such practices”.

Likewise, article 7 of that law establishes in subsection 3 the prohibition of “the formation of files, banks or registers that store information that directly or indirectly reveals sensitive data”. In this way, the abortion law collides with the provisions of the data protection law.

Dr. Mancino told ACI Prensa that given the need for doctors to resort to conscientious objection and the wide variety of cases that can arise, “many of the civil organizations specially formed by lawyers (the Association for Promotion of Civil Rights-PRODECI, Abogados por la Vida Argentina, among others), are available to doctors, and all health personnel for whom they are interested in raising their concerns or want more specific advice, confident that participation and the exchange of experiences will benefit everyone ”.

Mancino’s statements recall the words of the jurist Siro de Martini in his work “The doctor against abortion”, published by the faculties of law and medical sciences of the Pontificia Universidad Católica Argentina (UCA)

“A first and immediate response arises from common sense and the very meaning of things (of which the right can never be ignored): abortion is a crime since its object is to kill a child who knows himself innocent and defenseless”, says the expert.

To collaborate with the objector physicians, PRODECI offers “a model of manifestation of conscientious objection, to be presented in national, provincial or municipal public hospitals. The institution must sign, stamp and date a duplicate, as proof of receipt”.

It also states that an objector doctor must seek the advice of “a lawyer before acting.”

February 14, 2021 by admin Comments are off 0 viewson Latin Briefs