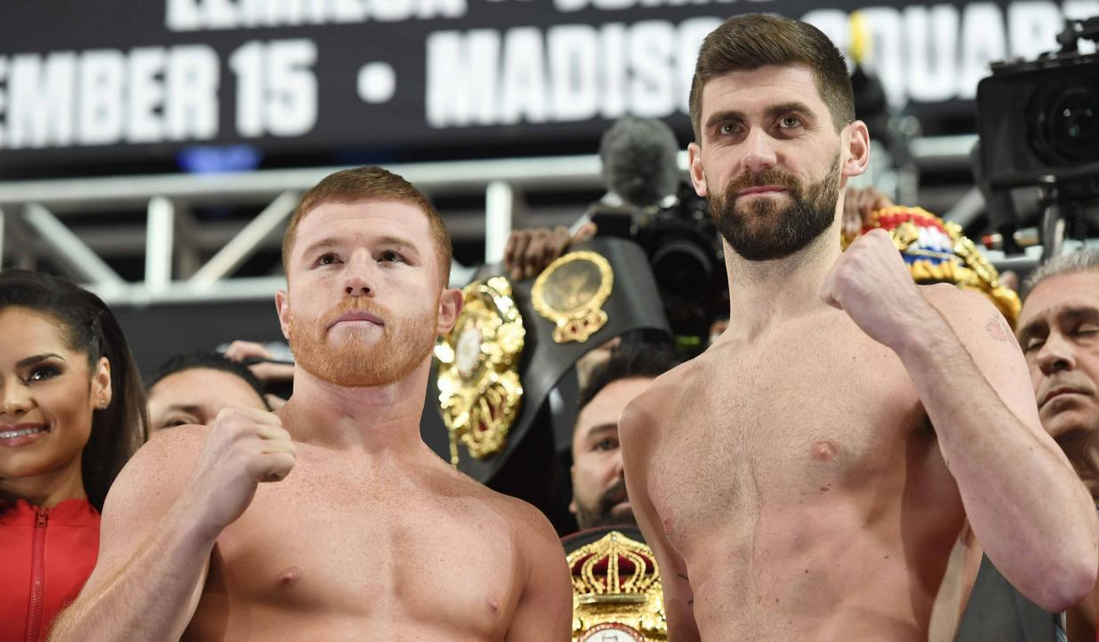 In one of the shortest turnarounds of his career, Canelo Alvarez is stepping back in the ring. Alvarez, fresh off a decision win over Gennady Golovkin in September, is attempting to move up in weight to claim his third title in three divisions when he challenges Rocky Fielding on Saturday night at Madison Square Garden for the WBA super middleweight title.

Alvarez’s quest for a super middleweight title will also mark the Mexican star’s first appearance on the DAZN streaming service since signing the most lucrative deal ever for an athlete with the company back in October.

Nearly one year after they battled to a controversial split draw, Alvarez (50-1, 34 KOs) handed Golovkin the first professional loss of his career in a unanimous decision win that has been disputed by some. A third bout between the two middleweight studs has not been completely ruled out for 2019, but first, Alvarez has other goals he would like to attain — beginning with Saturday’s battle.

Fielding (27-1, 15 KOs) will be making his first defense of his 168-pound strap. Back in July, the 31-year-old Liverpool, England, native defeated Tyron Zeuge via TKO in the fifth round to claim the championship. At the time of the victory, the relatively-unknown Fielding probably had little idea that his first defense would come against one of the best pound-for-pound fighters in the world looking to move up for his prize. Now, he’s been presented with the opportunity of a lifetime if he can somehow knock off Alvarez.

Below is all the information you need to catch the Canelo vs. Rocky super middleweight championship showdown on Saturday, with odds via Bovada.