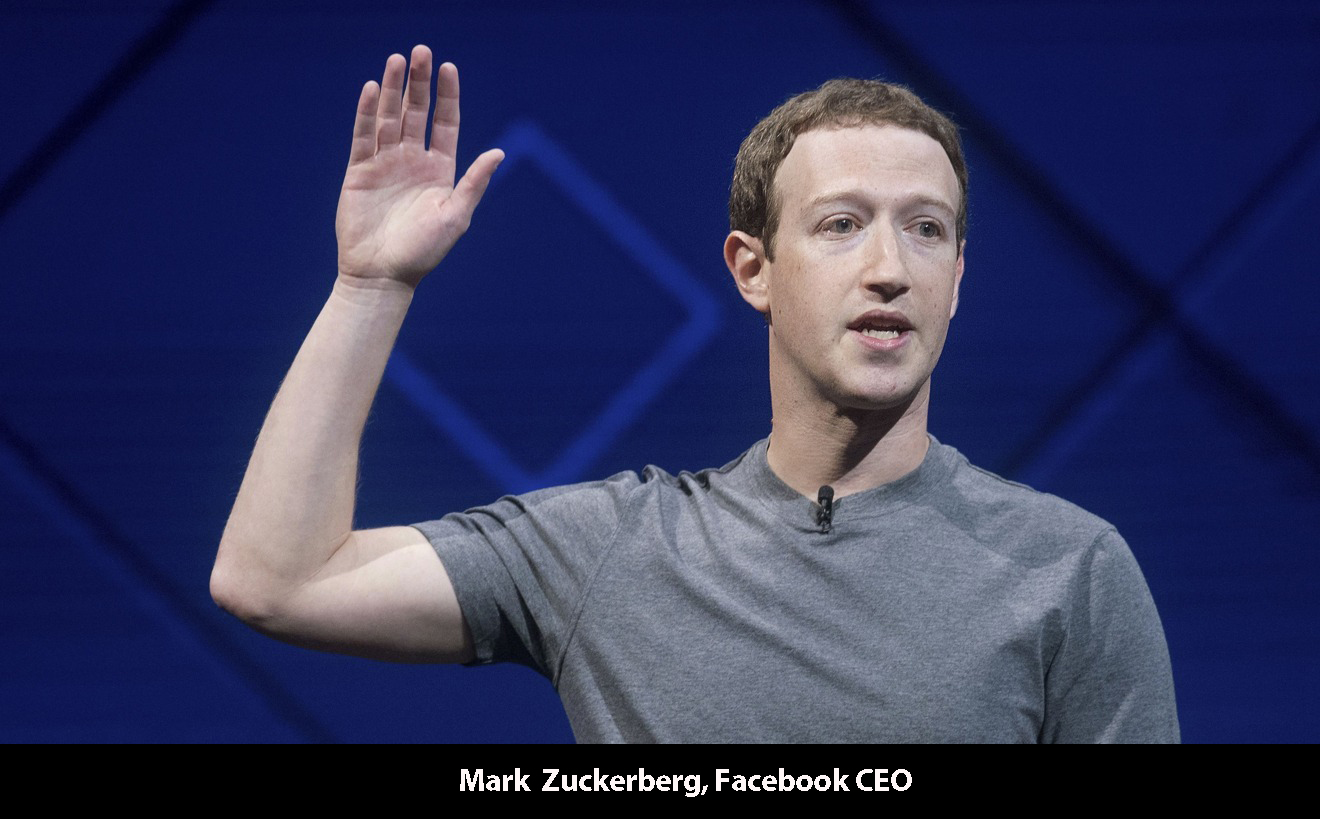 WASHINGTON, D.C., November 17, 2020 (LifeSiteNews) – In the latest Big Tech hearing before the Senate Judiciary Committee, Facebook and Twitter CEOs were grilled by Republican senators for cooperating in censoring accounts and accessing private information without people’s knowledge.

Facebook CEO Mark Zuckerberg and Twitter CEO Jack Dorsey appeared via video link before the Judiciary Committee, as senators had the opportunity to question the two about the influence of social media.

The Committee chair, Sen. Lindsey Graham, R-South Carolina, opened by stating, “There’s Republican and Democrat concern about the power that’s being used by social media outlets to tell us what we can see and what we can’t: what’s true and what’s not.”

Sen. Ted Cruz, R-Texas, launched an attack upon the Big Tech CEOs, noting that “Facebook, and Twitter, and Google have massive power, they have a monopoly on public discourse in the online arena.”

He also expressed concern that Democrats “consistently” give the message for “Facebook, Twitter and Google to censor more, to abuse their power more, to silence voices that Senate Democrats disagree with, more.”

Cruz pointed out how Twitter used their policies in a “partisan and selective manner,” censoring the New York Post’s article regarding Hunter Biden’s business deals, yet did not block a story regarding President Trump’s tax return, “even though a federal statue makes it a crime to distribute someone’s tax returns without their consent.”

“Your answer is always, ‘once we silence you, we can choose to allow you to speak,’” declared Cruz.

He also raised the issue regarding voter fraud, and the warnings that Twitter is placing upon “virtually any statement about voter fraud.” When Dorsey attempted to explain the warnings, suggesting that they were “linking to a broader conversation so people have more information,” Cruz rebuffed, saying, “No, you’re not.”

“That’s taking a disputed policy position, and you’re a publisher when you’re doing that,” Cruz added. “You’re entitled to take a policy decision, but you don’t get to pretend you’re not a publisher and get a special benefit under Section 230 as a result.”

Dorsey also refused Cruz’s request to commit to providing a list of political candidates who had been censored, and Zuckerberg claimed he was “not sure if we have that data available.” 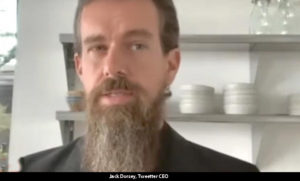 Sen. Josh Hawley, R-Missouri, then pushed Zuckerberg regarding information he had received from a whistleblower stating that Big Tech companies collaborated in censorship and that “Facebook has an internal platform to manage it.”

Tweeting after the hearing, Hawley wrote, “Zuckerberg admits @Facebook DOES have ‘tools’ to track its users across the internet, across platforms, across accounts – all without user knowledge. I ask how many times this tool has been used domestically against Americans. Zuck won’t say.”

Zuckerberg “repeatedly refused to provide information that he knows that he has, and has now acknowledged that he has,” namely a list of the times Google or Twitter was mentioned on the internal platform.

Hawley then quizzed Zuckerberg about Centra, a tool used by the company “to track its users not just on Facebook but across the entire internet.” Replying as to how many accounts in the United States had been shut down using the program, Zuckerberg said, “I’m not familiar with the name of that tool.”

He repeatedly refused to provide a list of the times that Facebook employees had accessed user’s private information without their knowledge.

Closing his questions, Hawley gave a summary of the relation between the Big Tech companies and their influence upon citizens: “What we have here is clear evidence of coordination between Twitter, Google and Facebook, Mr. Zuckerberg knows he has the tools to track this, but he either doesn’t remember or won’t commit to letting us see it.”

“We have evidence of Facebook tracking its own users all across the web; Mr. Zuckerberg won’t answer questions about it, can’t remember the name, isn’t sure if the tool’s deployed in this way and won’t commit to giving us basic information,” continued Hawley.
“It is exactly what these tech companies have done to the American people and to Congress for years now.”

The Senator took to Twitter later, observing that “Facebook officials can now remember Centra — Zuckerberg told me not one hour ago, under oath, that he didn’t know of any tool or platform by that name and seemed to be suffering terrible amnesia.”