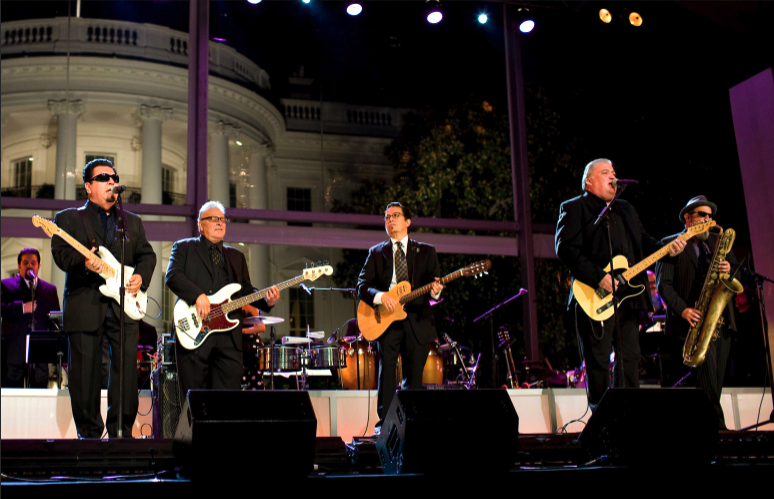 Compiled by the El Reportero‘s staff

The Festival created Best of the Fest in response to the COVID-19 pandemic and the moratorium on large gatherings. The nine-week series of video playlists, featuring performances and historic footage from its archives, began on Sunday, June 14, and has garnered a significant audience on KPIX-TV and its sister station KBCW 44/Cable 12.

It will be televised on KPIX-TV/CBS on Sunday, Aug. 16 at 4 p.m., and simultaneously on the Festival’s Facebook page, where Mayclem will host a Watch Party.

Some SF libraries expected to start servicing its clients

The City Librarian, Michael Lambert, is planning the first reopening of the Main Library and the Excelsior Branch to curbside service a local news source reported.

Named SFPL To Go, the program will allow pick up and return of pre-ordered books and materials. The exact dates of reopening will be announced soon and we will let you know the details at once. Please continue to check our home page at FriendsSFPL.org.

In the late 19th and early 20th centuries, all manner of ships sailed into San Francisco Bay, bringing people drawn by the promise of a better life. For many of these newcomers, seeking new lives meant living with ideas – created about their destination, their destinies, and themselves – that shaped both their personal histories and the history of San Francisco’s waterfront. Better Lives, Bitter Lies examines several of these ideas, using San Francisco Bay Area points of interest as springboards for lively, enlightening discussions.

Beginning with the first episode, Chrysopylae – which reviews popular beliefs about the naming of the Golden Gate Bridge – Monk and Oliveros use historical documents, firsthand accounts, literature, music, and conversations with experts to examine how these ideas took the form of myth, mistruth, propaganda, or outright falsehood.

A new episode will appear every two weeks on the Park’s podcast page: https://www.nps.gov/safr/learn/photosmultimedia/podcasts.htm

Will premiere on the Park’s website (https://www.nps.gov/safr/learn/photosmultimedia/podcasts.htm) on Tuesday, July 14, 2020.

Boys under 7 are not required to audition and will be automatically accepted into the exploratory music program. Older boys must set up an audition before classes begin. To sign up and learn more visit www.sfbc.org/auditions.

The City Council is holding a virtual Special City Council meeting on Monday evening, July 13, 2020 at 7 p.m. A highlight of some of the major policy items is below.

August 9, 2020 by admin Comments are off 0 viewson Calendar & Tourism