A closer look at the antioxidant activities of Japan’s traditional herbal medicine: Kampo 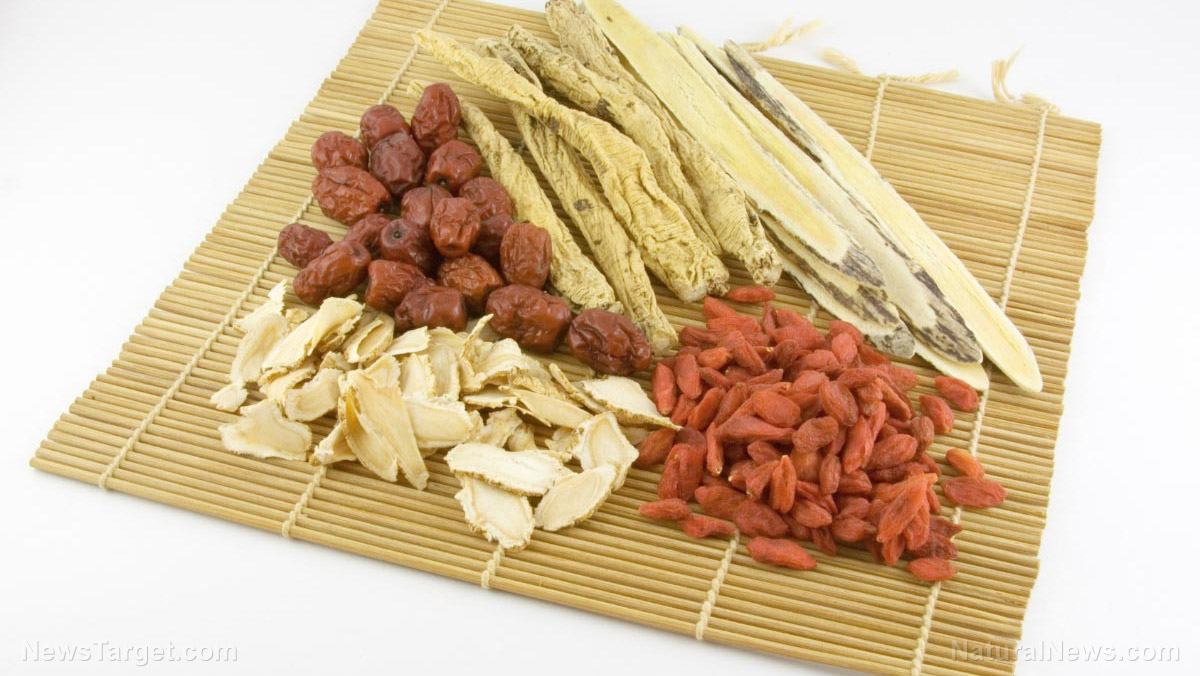 Multiple studies have shown that long-term oxidative stress can lead to the development of chronic conditions like cancer, diabetes and heart disease. Now, researchers report in the Journal of Natural Medicines that certain types of traditional Japanese medicines, or better known as Kampo medicines, have potent antioxidant properties, with some exhibiting the potential anti-cancer activity. The researchers looked at Kampo medicines listed in Japan’s National Health Insurance System Drug List and found that tsudosan, an herbal remedy used for regulating blood flow, had the most potent antioxidant activity among these medicines.

What is oxidative stress?

Oxidative stress refers to the imbalance of free radicals and antioxidants in the body. As the body’s cells work, it produces free radicals, unstable atoms which can potentially damage DNA and lead to chronic conditions like cancer and heart disease.

To counteract this effect, the body also produces antioxidants that neutralize these free radicals. While the body is able to maintain a balance between free radicals and antioxidants, several factors like diet and lifestyle can lead to the production of excess free radicals. In addition, the body’s immune response can also trigger oxidative stress temporarily.

Long-term oxidative stress can not only increase the risk of chronic conditions, but it can also speed up the aging process.

Kampo medicine and its antioxidant potential

First introduced in the country from China via Korea, Kampo medicine is used by around 85 percent of clinical practitioners in Japan, according to figures from the Japan Kampo Medicines Manufacturers Association. For the current study, researchers from Toho University in Japan investigated the antioxidant activities of 147 oral Kampo medicines — the entire panel in Japan’s National Health Insurance Drug List — in vitro.

The team found that most Kampo medicines that show potential antioxidant activity had Rhizoma Rhei, or more commonly known as rhubarb root. In traditional Chinese medicine, rhubarb root — referred to as da huang — is used to treat hyperlipidemia and regulate blood flow. Earlier studies on rhubarb root in Kampo medicine has shown that it contains potential anti-inflammatory and antipyretic properties. Another ingredient that they identified was magnolia bark, which also has potent antioxidant activity. A study by researchers from the University of Chicago Medical Center revealed that the bark had anti-aging and cardioprotective properties. (Related: Natural treatments for bronchitis may be found in Kampo medicine.)

Among the Kampo medicines, the researchers selected these three herbal remedies for their antioxidant potential:

– Tsudosan – a crude drug for treating hypertension and improving menstrual flow made from angelica root, rhubarb and magnolia bark

The researchers further tested the medicines’ antioxidant ability using a liver cancer cell line, as well as a mouse model. While all three exhibited antioxidant properties, tsudosan was able to improve biomarkers for oxidative stress.

Licorice root – in TCM, licorice root (gan cao) is used to treat dysfunction in the stomach and spleen, as well as shortness of breath

Japanese angelica root – when used in medicine, the herb can improve blood flow

“The results of our study suggest that the clinical usage of the Tsudosan formulation may be closely correlated to its potent antioxidant effects,” the researchers wrote in their report.

Learn more about Kampo and other traditional medicines at AlternativeMedicine.news.