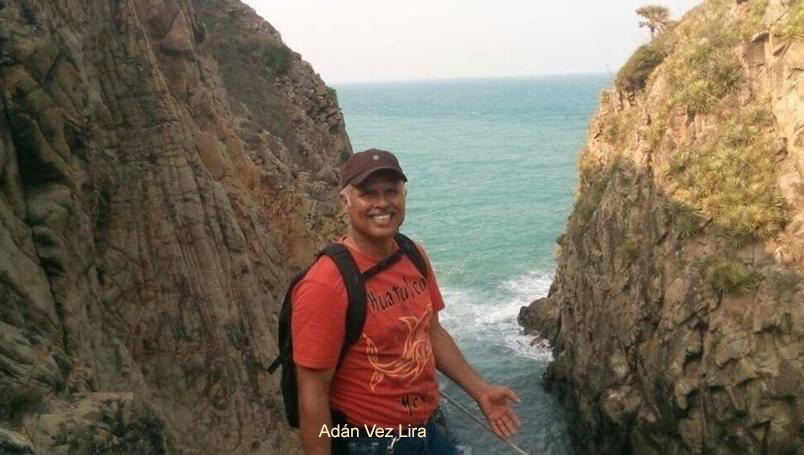 Gustavo Velasquez Aguilar was born and raised in Oaxaca, graduating from the Carlos Gracida Institute before his professional studies in Mexico City and eventually in the United States for his graduate studies.

Son of the lawyer Gustavo Velásquez Lavariega and the professor Edith Georgina Aguilar de Velásquez, Gustavo has worked in other high-level positions in the federal and state governments of the American Union.

In California, the secretariat that will be in charge of Velásquez Aguilar has resources of close to 3 trillion dollars and dozens of economic development and housing construction programs.

The need for these resources has increased considerably as a result of the current public health crisis, and the possible economic recession that countries will have to face the damage that the global pandemic of COVID-19 leaves in the coming months and perhaps years in the United States. United and the world.

Before his current position and being in the Barack Obama government, the Oaxacan served as a public affairs consultant in the United States, an adviser to the mayors of Philadelphia and Washington DC, as well as director of Latino Affairs and Civil Rights of the Washington city. (Reported by NVI News).

April 09, 2020 – Mexico – On the afternoon of this April 8, the environmentalist and activist Adán Vez Lira was assassinated on a road that connects the community of La Mancha and Palmas de Abajo in Veracruz; his body had bullet wounds.

Due to these events, the Attorney General of the State of Veracruz confirmed the murder and began an investigation file in the central district regional prosecutor’s office in Xalapa to clarify the murder of Vez Lira.

Adán Vez Lira promoted the Festival of Birds and Wetlands that seeks to sensitize the population about the care of birds in the region and mangroves; His work as an activist focused on protecting the La Mancha protected natural area, in Actopan, Veracruz, where he was also part of the Ecoguías in the area.

The environmentalist had spent more than two decades dedicated to the defense of the territory and also participated in the La Mancha en Movimiento cooperative; The last thing Vez Lira reported was about the cancellation of the 2020 La Mancha Bird and Wetland Festival, due to the Health Emergency due to the Covid-19 coronavirus.

After hearing the news about the murder, the regional director of the Gulf of Mexico Office of the Mexican Center for Environmental Law, Ximena Ramos Pedruza, regretted the murder on her Twitter account and recalled that Adán Vez Lira also worked in the defense of the territory against the opencast mining.

April 9- The Americas region, with cases of Covid-19 in all its countries and overseas territories, today accumulates 454,710 patients with the disease and 17,775 deaths.

According to the Pan American Health Organization (PAHO), the United States continues with the largest number of patients and deaths from this pandemic caused by the new Sars-Cov-2 coronavirus, with 395 thousand 30 positive cases and 127 thousand 40 deaths.