Turn the economy back on; even Fauci is confessing… 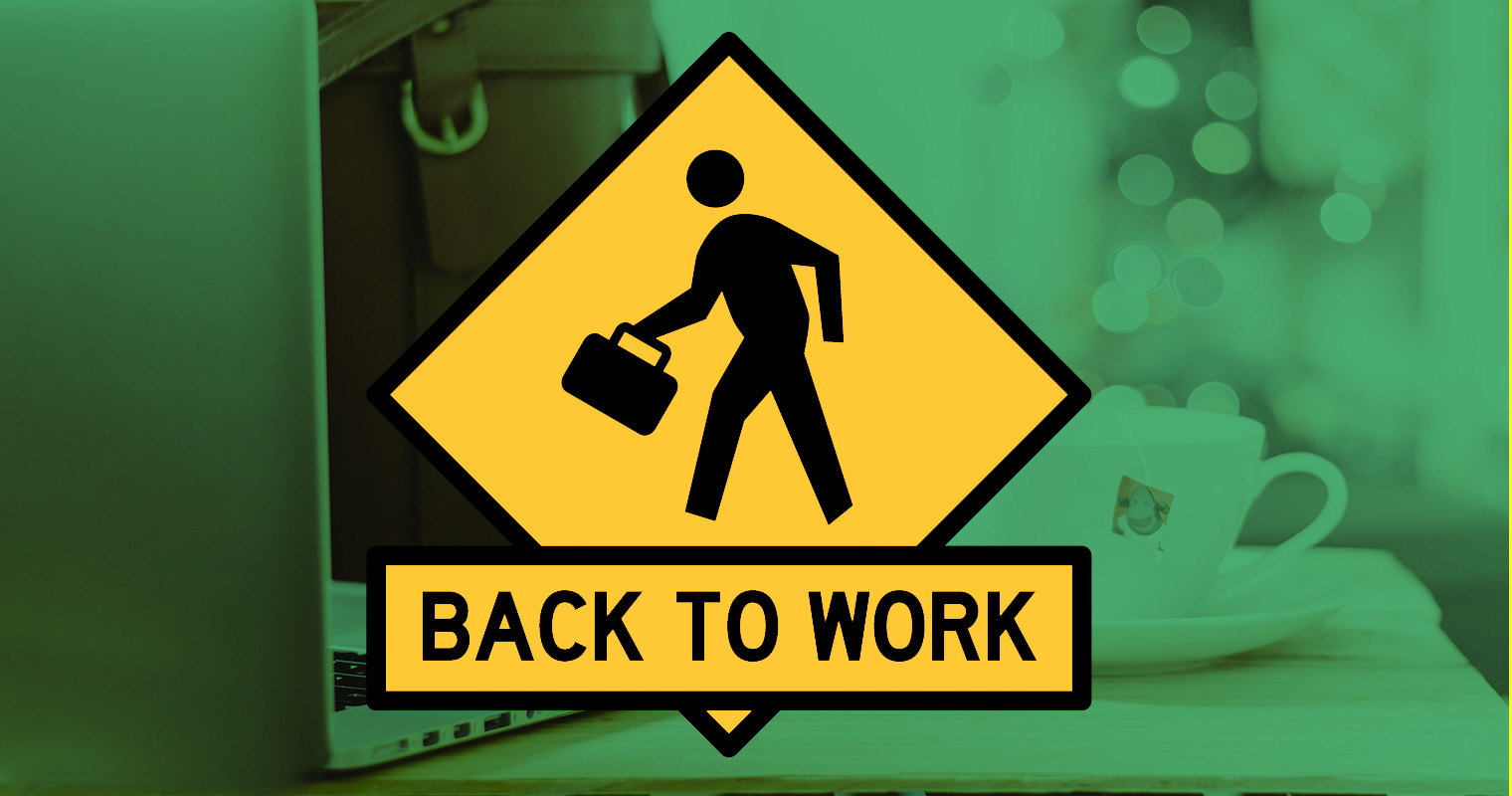 LET’S GO BACK TO WORK

If I could reach through my screen and physically shake people with this news, I would.

Dr. Anthony Fauci, the US front man for managing the “pandemic,” has just written an article that ought to be titled: I WAS WRONG AND THIS IS MY CONFESSION.

“If one assumes that the number of asymptomatic or minimally symptomatic cases is several times as high as the number of reported cases, the case fatality rate may be considerably less than 1%. This suggests that the overall clinical consequences of Covid-19 may ultimately be more akin to those of a severe seasonal influenza (which has a case fatality rate of approximately 0.1%) or a pandemic influenza (similar to those in 1957 and 1968)…”

In case there is any doubt, those “pandemic influenza seasons” of 1957 and 1968 did NOT result in any lockdowns.  People went outdoors.  They mingled.  They sat in stadiums.  They went to their jobs.

SO TURN THE ECONOMY BACK ON NOW.  End the insanity.

Unfortunately, no surprise, the major media are still highlighting fear, so it’s up to people to spread this message in any and every way they can: TIME TO GO BACK TO WORK.  TURN ON THE ECONOMY.

When the man in charge of an unprecedented global operation says the product he was selling was defective, when he admits the whole basis for it was over-promoted…that is gigantic.  Don’t expect Fauci to apologize abjectly and lie down in the street and let a steamroller flatten him.  Understand?  This is as good as it’ll get.  Don’t wait for anything more.

You’re already on your computer.  Get out the message.  TURN THE ECONOMY BACK ON NOW.

In case you haven’t noticed, major media have been shoving the devastating economic effects of the global lockdowns into the background.  They aren’t leading their daily coverage with people’s lives being destroyed.  They’re pushing case numbers and new COVID horror stories.  This is not an accident.  This is conscious policy.  Network bosses have sent down the word.  Don’t emphasize the economic human wreckage.  Instead, it’s: we’ll all get through this, we’re all in this together.  Here are seven steps you can take when you’re washing your hands.  It’s robot city.

After a hurricane or an earthquake, the news shows you the rubble and the families with their belongings in sacks wandering through torn roads.  Reporters interview mothers who are sitting on curbs in a daze…

But this time, not so.  They don’t want people to grasp viscerally what loss of jobs and businesses and money actually means.  They want passive acceptance.

Don’t let them get away with it.

Wake people up out of their trance.