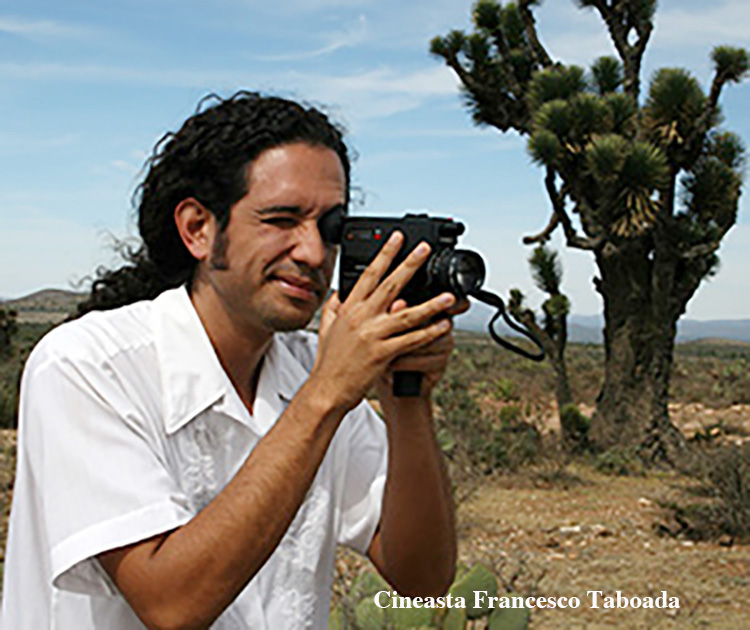 by the El Reportero‘s news service

The feature film Blanco en blanc, by the filmmaker Theo Court, which had its premiere last September at the Venice Film Festival, continues to conquer screens around the world. This time it is preparing to be released in Mexico and to expand its circuit in Europe.

The film starring Alfredo Castro will land on Thursday, March 5 at the prestigious UNAM International Film Festival (FICUNAM), where it will be shown for the first time to Latin American audiences in the International Competition category; later, it will take the course to the renowned Latin American Film Festival of Toulouse, in the south of France, which will begin on March 20.

“Blanco en blanco” is an international co-production between Quijote Films (Chile), El Viaje Films (Spain), and Pomme Hurlante Films (France). It is set in the early twentieth century in Tierra del Fuego and was filmed both in Chilean Patagonia and on the island of Lanzarote, in Spain.

Giancarlo Nasi, producer of the film comments that “Toulouse is the perfect place for the French premiere, since it is traditionally a festival of resistance and iron commitment to the diverse and plural struggles that occur in Latin America.” Regarding Ficunam, the producer points out that “it has been characterized for years by bringing to Mexico a radical, strong, different, and daring cinema. And for those same reasons, we believe it is the perfect place to release ‘Blanco en Blanco’ in Mexico”. 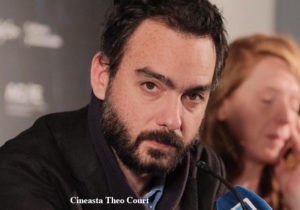 In the words of the director Theo Court, the film “seeks to portray the fate of a society forged about death, a story about the invisible guilt in which we participate daily. A burden that our protagonist carries in a virgin land marked by the horror of genocide.”

Filmmaker Francesco Taboada launches preview of ‘The Doctor‘ in Cuernavaca

On Wednesday, March 11, the short film El Doctor will be screened in the prestigious Manuel M. Ponce Hall of the Borda Garden in Cuernavaca.

With a script based on the testimony of Anita Zapata, daughter of Caudillo del Sur and protagonist of this story, this work of fiction recounts the challenges of young doctor Gustavo Baz to save the daughter of General Emiliano Zapata. 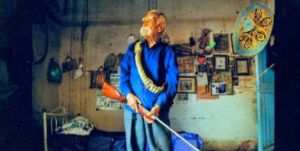 “This short film is also a tribute to the Mexican herbalist and the Suriano corrido played with a fifth bass and sung in the Nahuatl language,” says director Francesco Taboada, director of The Last Zapatistas.

“It is a preview of the fiction feature that we will premiere at the end of 2020 at the national level, the result of an important investigation based on the oral memory of the mystical peasant stories on the eve of the Zapatista uprising at the beginning of the last century. The Nahuatl language is heard in the work, because I am convinced that Mexican cinema must also be heard in the original languages,” continues the director.

Unpublished, this short film was presented at the Rubicó Gallery in Paris within the framework of the Zapata el Disruptor expo in September 2019.

Customs authorities seized a bronze Yoruba sculpture at Mexico City airport that was intended to be delivered by post, and was returned to Nigeria, the country of origin.

Mexican Deputy Secretary of Foreign Affairs Julian Ventura delivered the piece to Nigerian Ambassador to Mexico Aminu Iyawa, and stressed that its immediate detection and authentication, and diplomatic efforts allowed that the sculpture returned to the Federal Republic of Nigeria.

The piece, from the Yoruba city of Ife, whose foundation dates back to the first millennium of our era, was delivered at a ceremony held at the headquarters of Mexican Foreign Affairs Secretariat.

Deputy Secretary Julian Ventura said that Mexico and Nigeria are multiethnic and multilingual nations, therefore, they are committed to the fight against theft, robbery and looting of cultural property.

On the other hand, Aminu Iyawa said that the return of this piece to his people, beyond a gesture of friendship, is an action that joins to the global call to return the heritage legacy that was once plundered to their countries of origin, many of them with a colonialist past like Nigeria and Mexico.

March 8, 2020 by admin Comments are off 0 viewson Arts & Entertainment