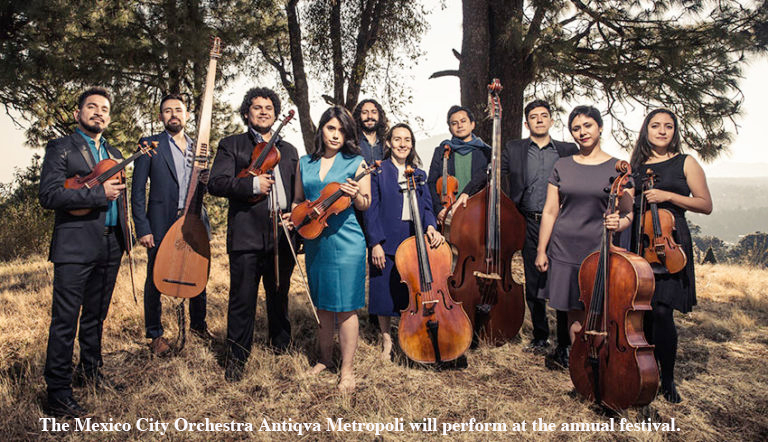 Spanish tenor Placido Domingo has given up on performing at the Teatro Real in Madrid and other stages, after being accused by several female performers of inappropriate sexual behavior.

In a press release sent to the media last Tuesday, the famous singer apologized to the women who accused him of sexual harassment last summer, and assumed responsibility for his actions.

In a new statement released on Thursday, Domingo announced the cancellation of his performance of ‘La Traviata’ at the Teatro Real, planned for May, ‘so to prevent my situation, from affecting, harming or causing any additional inconvenience.’

The artist also said that the apologies offered two days ago to the affected women gave a ‘false impression’, and stressed that he never behaved ‘aggressively with anyone’.

According to Domingo, throughout his artistic career he dedicated himself to supporting the industry and promoting the career of countless singers.

The Spanish Ministry of Culture has suspended the performances of the tenor at the Teatro de la Zarzuela, scheduled for May 14 and 15 in Madrid, in solidarity with the women who were allegedly affected by his sexual conduct.

Allegations of sexual harassment against some twenty women came to light last August, most of them anonymously.

Mexico City’s historic center becomes the stage for theater, opera, electronic music, dance, gastronomy and more at the 36th edition of the Festival Centro Histórico, to be held March 19 to April 5.

Shows and other events are spread out over 20 emblematic sites in this centuries-old community, such as the Palace of Fine Arts, the Metropolitan Cathedral, the Esperanza Iris Theater, the Justo Sierra Historic Synagogue and the San Ildefonso College. In addition, free events will be held in public parks and plazas.

This year’s event will honor both the 250th anniversary of the birth of Beethoven and the 350th of Italian Baroque composer Antonio Caldara.

Another musical highlight is the Kuba Wiecek Jazz Trio, headed by saxophonist and composer Wiecek, one of Poland’s best-known young musicians. It’s on March 20 at the Claustro de Sor Juana University.

The most important theatrical event will be a performance of the opera Dido and Aeneas by Henry Purcell. With costumes and choreography inspired by the surrealist work of artists Remedios Varo and Leonora Carrington, it’s at the Esperanza Iris Theater on March 27 and 28.

Romantic music and allusions to the social crisis Chile is experiencing was the focus of the fourth day of the 61st edition of Viña del Mar Song Festival, which is already about to conclude.

Not only Spanish singer Pablo Alboran first, but also Argentine singer Luciano Pereira before concluding the show, literally pleased the audience attending the Quinta Vergara amphitheater with their songs during two concerts in which in tune with their respective styles, the romantic song prevailed.

Alboran, in a simple performance, sang his main hits and especially the songs of his most recent album ‘Saturno’ (Saturn) leaving his fans more than pleased that bestowed him with Gold and Silver Seagulls, the highest honors of the festival.

After receiving them, the Spanish singer got rid of praises to Viña del Mar, a festival that opened him Latin America’s doors when he was still almost unknown.

On the other hand, Pereira started singing at two in the morning, to please an audience that was waiting for him and also bestowed him the two seagulls. He was enraged when broadcasts were cut by the festival’s organizers when the singer had a live 50-minute performance.

When saying goodbye, the Argentine singer joined the list of artists who have referred to the social crisis in Chile, pointing out that ‘I am very sad about the violence we have to live in different countries, but I am very happy and celebrated when a people leaves to speak for what it needs.’

That expression generated an immediate reaction from the audience, with the slogan ‘the people united will never be defeated.’

March 3, 2020 by admin Comments are off 0 viewson Arts & Entertainment