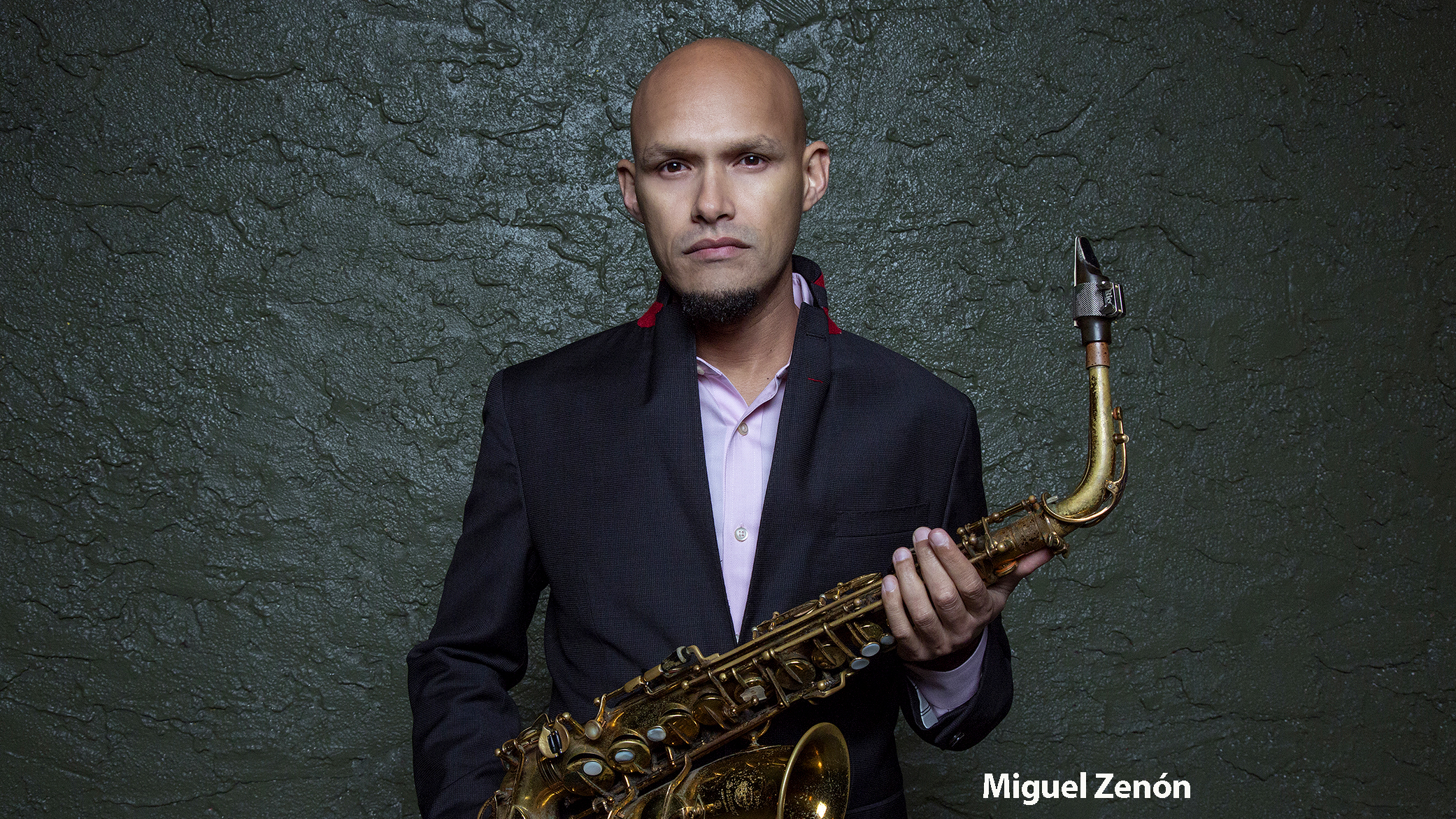 Compiled by the El Reportero‘s staff

Following the 30th Anniversary of their signature Summer Fest, Bay Area arts and culture institution San Jose Jazz kicks off 2020 with dynamic music programming honoring the jazz tradition and ever-expanding definitions of the genre with singular winter concerts curated for audiences within the heart of Silicon Valley.

San Jose Jazz Winter Fest 2020 features some of today’s most distinguished artists alongside leading edge, emerging musicians with an ambitious lineup of more than 25 concerts.

Tickets to San Jose Jazz Winter Fest 2020 are now on sale ranging in price from $15 – $40, and an array of Next Gen Youth shows at Cafe Stritch are free admission. For detailed ticket information as well as updates on the artists and performance schedule, please visit: sanjosejazz.org/winterfest.

Among the dozen of the national headliners include Miguel Zenón Quartet: “Sonero.”

Multiple Grammy nominee and Guggenheim and MacArthur Fellow Miguel Zenón is widely considered as one of the most groundbreaking and influential saxophonists of his generation. He has developed a unique voice as a composer and as a conceptualist, concentrating his efforts on perfecting a fine mix between Latin American folkloric music and jazz.

Born and raised in San Juan, Puerto Rico, Zenón has released 12 recordings as a leader, including the Grammy nominated Yo Soy La Tradición (2018) and Típico (2017), as well as his latest Sonero: The Music of Ismael Rivera (2019).

The missionaries of mayhem are back with their unique, badass brand of Chicano satire theater!

In this powerful, pointed, and downright hilarious update they turn their razor-sharp wit to everything from pussy hats to MAGA caps, laying down outrageous, biting, and thought-provoking monologues and sketch comedy about the immigrant experience in America right now.

Born here in the Bay and Los Angeles-based, Culture Clash first brought their dangerous and subversive version of documentary theatre to Berkeley audiences with Culture Clash in AmeriCCa, gleefully skewering American culture through the lens of the Latino experience.

In this powerful, pointed, and downright hilarious update they turn their razor-sharp wit to everything from pussy hats to MAGA caps, laying down outrageous, biting, and thought-provoking monologues and sketch comedy about the immigrant experience in America right now.

The play, written and performed by Culture Clash and directed by Obie Award winner Lisa Peterson, marks the fifth time the satirical group has performed at Berkeley Rep.

A new multidisciplinary theater with theater and Latin jazz

Paul S. Flores, Rosalba Rolón and Yosvany Terry explore the true stories of immigrant Cuban artists living in the US in their National Performance Network and Creative Capital project WE HAVE IRÉ.

“We Have Iré celebrates Cuban immigrants while giving them space to tell their stories on their own terms, through dance, music, and theater.

The work stars many of the artists themselves onstage—including Flores, Terry as well as Ramon Ramos Alayo and DjLeydis DeCuba. It opens at MACLA / Movimiento de Arte y Cultura Latino Americana in San Jose March 13-15.

February 26, 2020 by admin Comments are off 0 viewson Calendar & Tourism