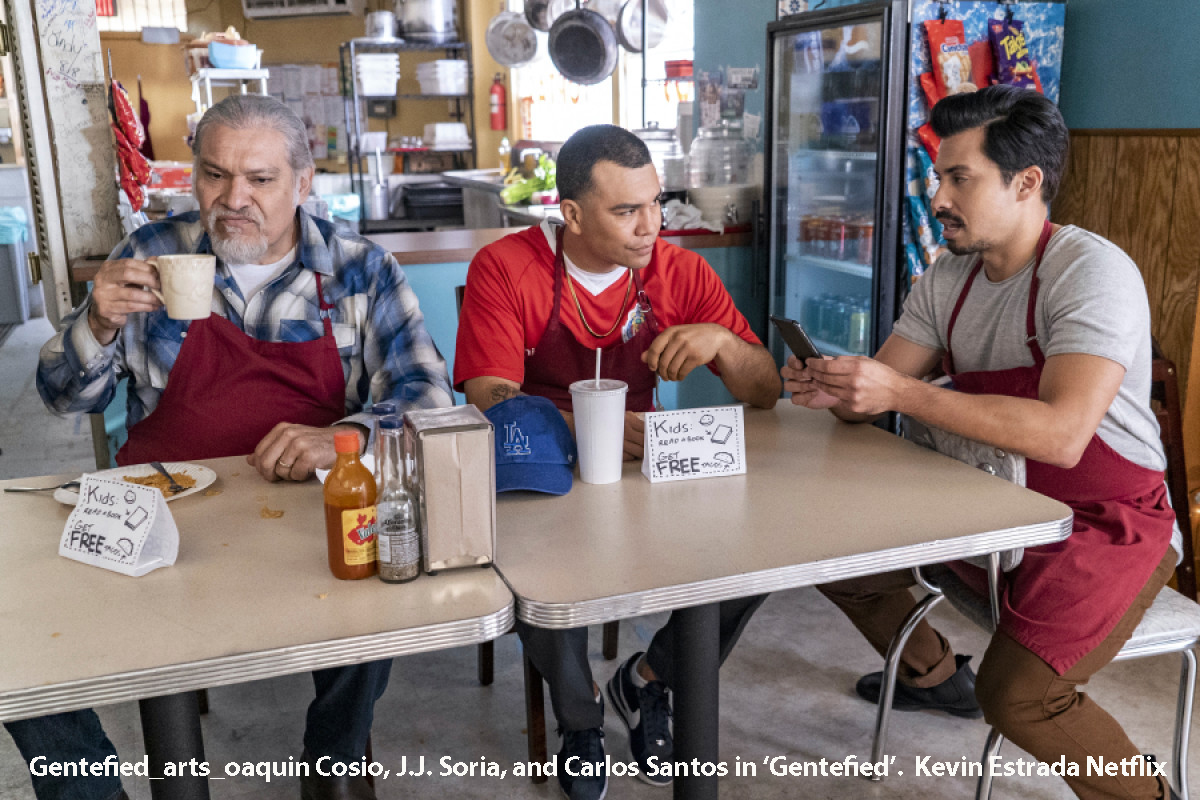 A Mexican American cultural figure and one of the catalysts of the Chicano movement will be the featured speakers when the Latino Education and Advocacy Days Summit XI convenes at Cal State San Bernardino on Thursday, March 26.

Richard Anthony Marin, better known as Cheech Marin, the honorary chair/padrino de honor, is the morning featured speaker, and Rosalío Muñoz, chiefly remembered as the co-chair of the Chicano Moratorium Committee, an anti-war movement that played a pivotal role in shaping one of Chicana/o history’s defining moments, will deliver the afternoon keynote address.

The theme for the 11th annual summit, free and open to the public, is “Movimiento y Compromiso: 50 Years of Challenges, Possibilities, and the Quest for Educational Equity.” The summit panels and speakers will revisit and commemorate social movements from the last 50 years, including the birth of Chicano-ethnic studies, the school walkouts/blowouts, bilingual education and the Chicano Moratorium.

Registration is currently open and may be done online at the LEAD Summit XI website at https://www.csusb.edu/lead-summit. LEAD Summit XI will take place from 8 a.m. to about 3 p.m. at the university’s Santos Manuel Student Union.

He is probably best known as half of the comedic “irreverent, satirical, counter-culture no-holds-barred duo of Cheech and Chong,” as his website states. But he also is an actor, director, writer, musician, art collector and humanitarian.

Marin will speak on “The Cheech Marin Center for Chicano Art, Culture & Industry” at about 10 a.m.

Gentefied is an upcoming American comedy-drama web television series created by Marvin Lemus and Linda Yvette Chávez, that is set to premiere on Netflix on February 21, 2020.[1] The series stars Karrie Martin, Joseph Julian Soria, Carlos Santos and Joaquín Cosio. Gentefied follows the story of “three Mexican-American cousins and their struggle to chase the American Dream, even while that same dream threatens the things they hold most dear: their neighborhood, their immigrant grandfather and the family taco shop”.[2

Described as a badass Spanglish series about family, community, brown love and the displacement that disrupts it all, Gentefied follows three Mexican-American cousins and their struggle to chase the American Dream, even while that same dream threatens the things they hold most dear: their neighborhood, their immigrant grandfather and the family taco shop. Set in a rapidly changing Los Angeles, the series will navigate important themes such as identity, class and balancing insta-fame with translating memes for their parents. And it will settle once and for all how to pronounce Latinx, Netflix notes.

February 26, 2020 by admin Comments are off 0 viewson Arts & Entertainment