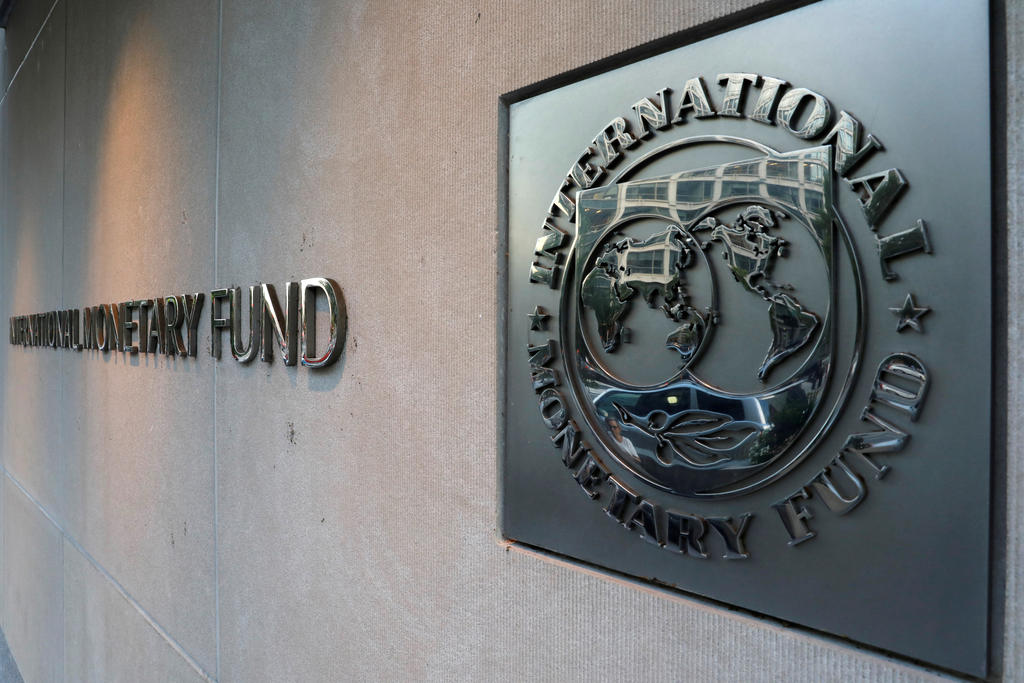 Whoever came up with the idea of the global village clearly never thought about how a disaster in one part of the village would affect all the other residents.

The 2008 global financial crisis is a prime example of why interconnecting the entire planet’s financial health is a seriously bad idea. Depreciation in the subprime mortgage market in the United States resulted in the collapse of investment bank Lehman Brothers, and like a series of dominoes, one bank after the other around the world started failing. The crisis that followed, now known as the Great Recession, created economic havoc across the globe, and it took years for the world’s economy to regain some semblance of balance.

Now, another global economic disaster could be looming, this time because of the microscopic coronavirus known as Covid-19, which has infected over 72,000 people and claimed more than 2,000 lives in just a few weeks.

Of course, the primary focus of the media has been on the spread of the disease and what measures different countries have put in place to contain it. There is widespread fear that Covid-19 could eventually become a global pandemic that claims millions of lives.

But this virus has the potential to be devastating in another way, too: It could result in a global economic meltdown and could severely impact the availability and cost of thousands of essential products from China.)

Covid-19’s effects far more widespread than the disease itself

Daisy Luther of The Organic Prepper explains that Covid-19 could end up affecting the whole world’s economy. The Chinese economy has already taken a $60 billion knock, and experts warn that if the fallout cannot be contained, it could end up costing Chinese banks as much as $6 trillion.

Since the world’s economies are now so intertwined, China’s pain will be the whole world’s pain – and that includes the United States.

Experts warn that the coronavirus disaster has all the hallmarks of a black swan event, a market term that refers to a sudden and unforeseen event that can have catastrophic effects on the economy.

GNS Economics explains the pattern of events that will likely unfurl soon across the globe:

-It is probable that the coronavirus will push Chinese economy into recession sometime this year. As China has led this global cycle, the rest of the world will follow.

-The first shoe to drop outside China is likely to be the export-and China-dependent Eurozone. And, as we have warned on several occasions, many European banks will be unable to withstand a recession.

-When the European banking crisis, driven by the ensuing recession, resumes it will ‘go-global’ fast as Europe holds the biggest concentration of globally systemically important banks, or G-SIBs. (Natural News).

-It is also unlikely that hyper-valued U.S. stock markets will be able to endure the impact of a global recession. This is even more the case if the Fed tapers its term repo-operations in February, as planned.

-Global recession, a European banking crisis and a crash in the U.S. capital markets will produce a global economic collapse which will almost certainly overwhelm any attempts—massive and coordinated as they may be—to turn the tide by over-stretched central banks and over-indebted governments.

-This is, why the coronavirus outbreak should be treated for what it is: a potential harbinger of human and economic calamity.

That certainly is a sobering prediction. And with the virus continuing to spread at unprecedented rates, it would seem that humanity might be galloping towards disaster in more ways than one.

Sources for this article include:

February 26, 2020 by admin Comments are off 0 viewson Health