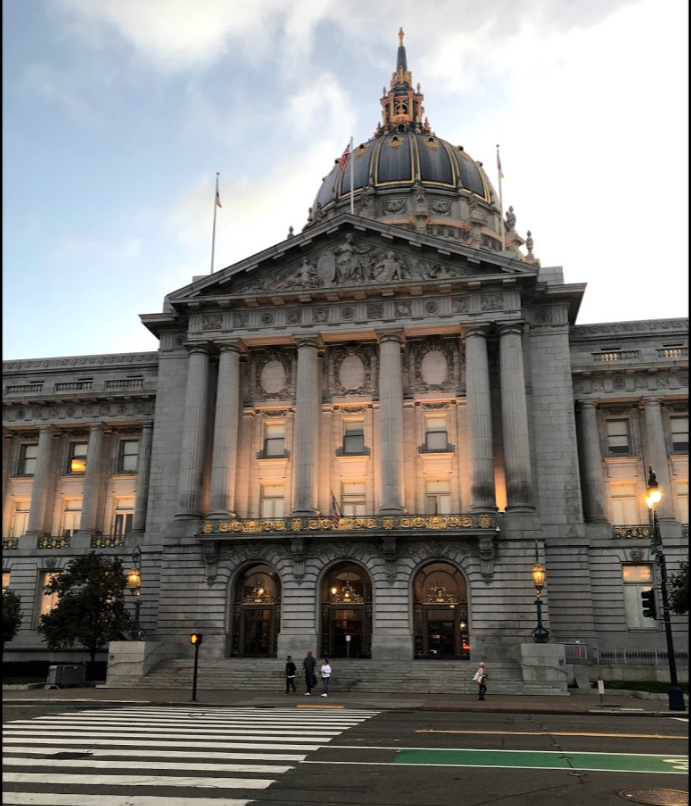 From the SF Department of Elections

SAN FRANCISCO, Sunday, November 3, 2019 – The Department of Elections will report preliminary and final election results for the November 5 election according to the schedule below.

Reporting Preliminary Results after the Close of Polls on Election Night

During the first and last reports on Election Night, and at 4 p.m. on any day after that during which ballots are counted, the Department will release the following preliminary reports:

On Election Night, preliminary results will be available from the following sources:

Reporting Final Election Results
The Department will release final election results no later than December 3, the end of the canvass period. The Department will post the final results on sfelections.org and outside the Department’s office, City Hall, Room 48, as well as issue a press release and post information on social media.

A sample “zero” summary report posted at sfelections.sfgov.org/november-5-2019-election-results-summary includes a navigation path to webpages that will display the preliminary results posted on and after Election Night, and the final results posted after the election is certified.

November 4, 2019 by admin Comments are off 0 viewson Local briefs