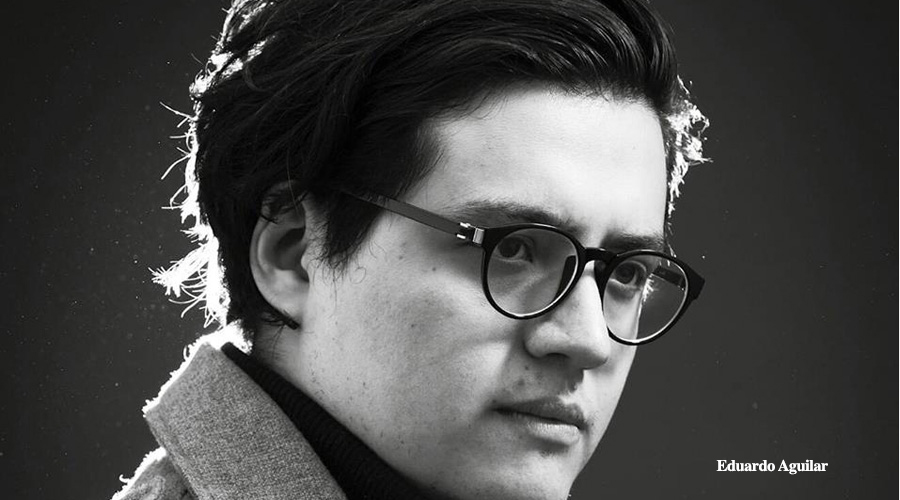 The California Arts Council announced on June 5 a grant award of $16,200 to Community Music Center (CMC) as part of its Youth Arts Action program.

The program is delivered bilingually, and is designed to engage and empower students through the music of Latin American countries, using curriculum, learning goals, and outcomes aligned with California Visual and Performing Arts standards.

Mexican poet Gloria Gervitz won the Ibero-American Poetry Prize Pablo Neruda 2019 in Chile this Tuesday, an award that has established itself as a benchmark among Ibero-American literary recognitions.

Created in 2004 by the National Council of Culture and the Arts, this recognition has the sponsorship of the Pablo Neruda Foundation and is given to an author with a recognized career in the world of Ibero-American poetry.

The information was delivered in the Espacio Estravagario, in the Chilean capital, by the Minister of Culture, Arts and Heritage, Consuelo Valdés.

Gervitz, born in Mexico on March 29, 1943, is a descendant of Ukrainian Jews, who currently lives in the United States. (Fuernte: El Universal).

Eduardo Aguilar obtained the third place in the contest called by Ensemble Impronta, from Germany

With a piece inspired by the Mixtec song, oaxaqueño musician Eduardo Ángel Aguilar won third place in the first edition of the Ensemble Composition Competition Impronta. The contest was convened by the musical ensemble Impronta, in collaboration with the Impronta musical label and the organization She Lives, of Germany.

The piece, created by the graduate of the Faculty of Music of the National Autonomous University of Mexico was one of the 148 enrolled in the contest, which in its first call obtained the participation of authors from 26 countries. The site won by Aguilar was also obtained in a draw with Andrea Mattevi (Italy). The work is expected to be released in a month in Budapest.

Aguilar points out that for this piece he is inspired by a phrase from the Mixtec Song, “a Oaxacan piece that premiered in 1918 and that in its lyrics portrays an aspect of migration”. Although he did not take any fragment of the subject, he used part of the lyrics (a phrase) to title his piece, “specifically the phrase that I consider the most sad,” he says.

About 1,600 artists from 80 countries will exhibit their art at the Bosque de Chapultepec (Chapultepec Forest), Mexico, at the International Friendly Cultures Fair (FICA) from May 31 to June 16, hosters announced on Tuesday.

This 11th edition will be held in the corridor between the Quinta Colorada House of Culture and Los Pinos Cultural Complex, former seat of government converted in a cultural place by the government of Andres Manuel Lopez Obrador.

José Alfonso Suárez del Real y Aguilera, Secretary of Culture of Mexico City, said that the administration wants to express through FICA that ‘we are a sanctuary city and we are hospitable.’

He said that the spirit of twinning the friendly cultures in a new headquarters has correspondence with resignifying the Bosque de Chapultepec as a space where the facilities of power are transformed for the free exercise of the cultural rights of the citizenship, as it was endorsed in two historical events that have marked the life of the city and the country itself.

More than 100 groups from more than 80 countries will participate in the Cultural Artistic Forum with dance shows, concerts and culture performances.