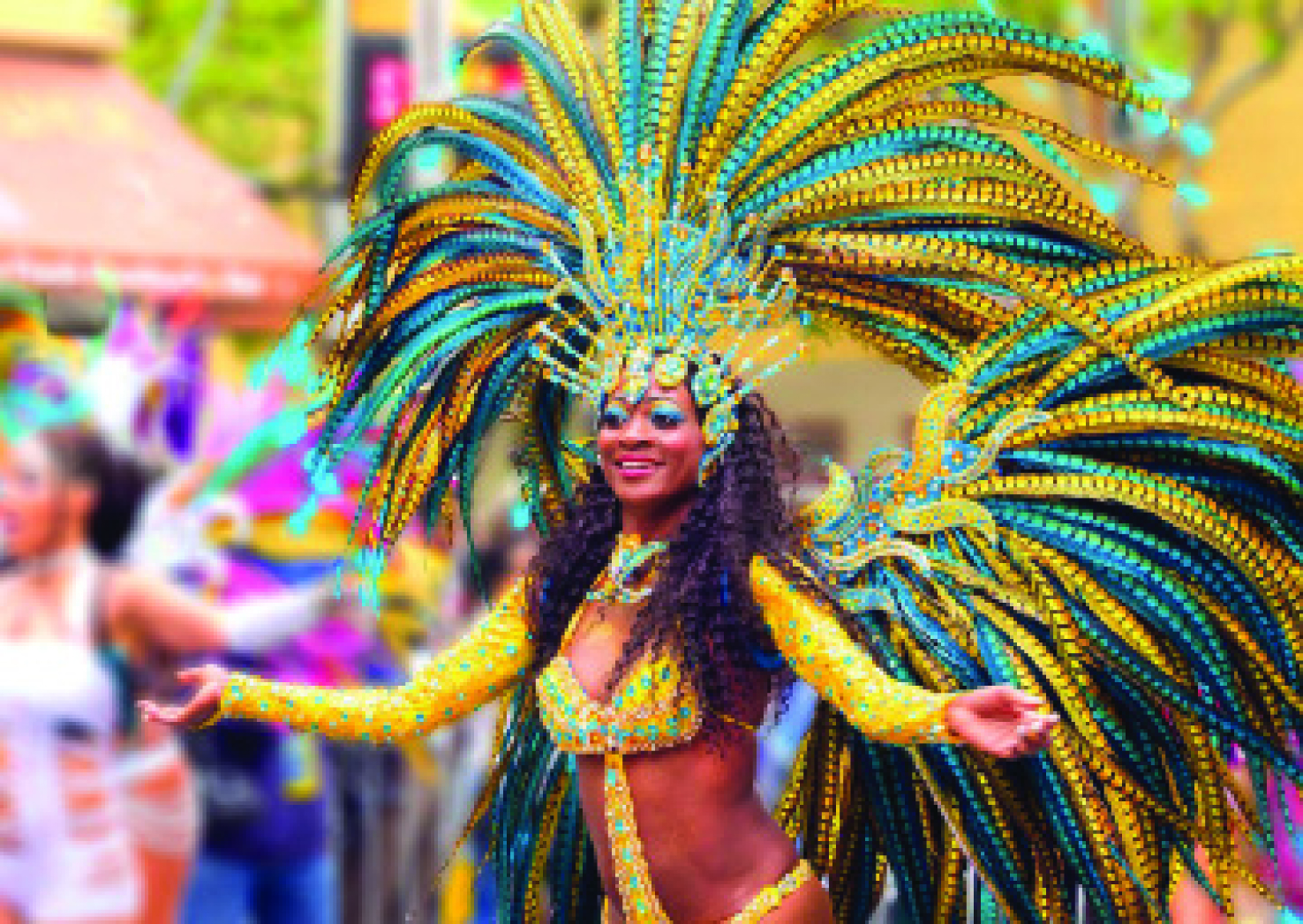 Watch a brilliant procession of contingents, most of which will feature beautifully adorned floats depicting rich multicultural themes and featuring performers who engage and entertain the crowds. Brazilian-style “escola” samba schools with up to 300 members dance through the streets in fantastic feathered headdresses or sweeping Bahia skirts, while Caribbean contingents perform the music and dance of the Bahamas, Cuba, Jamaica, Puerto Rico and Trinidad.

San Francisco Public Library and San Francisco Public Works are beginning the planning process to renovate the Mission Branch Library, which was last updated more than 20 years ago. This upgrade provides an opportunity to bring this historic branch into the 21st century.

The public is invited to attend community meetings to meet the architects and share ideas for restoring and improving their neighborhood branch.

The Mayor’s proposed budget includes $19.8 million to fund the planning, design and construction of the Mission Branch Library renovation. The branch originally opened in 1915, one of seven Carnegie funded branches in San Francisco.

Brighten up your Tuesdays with live latin music