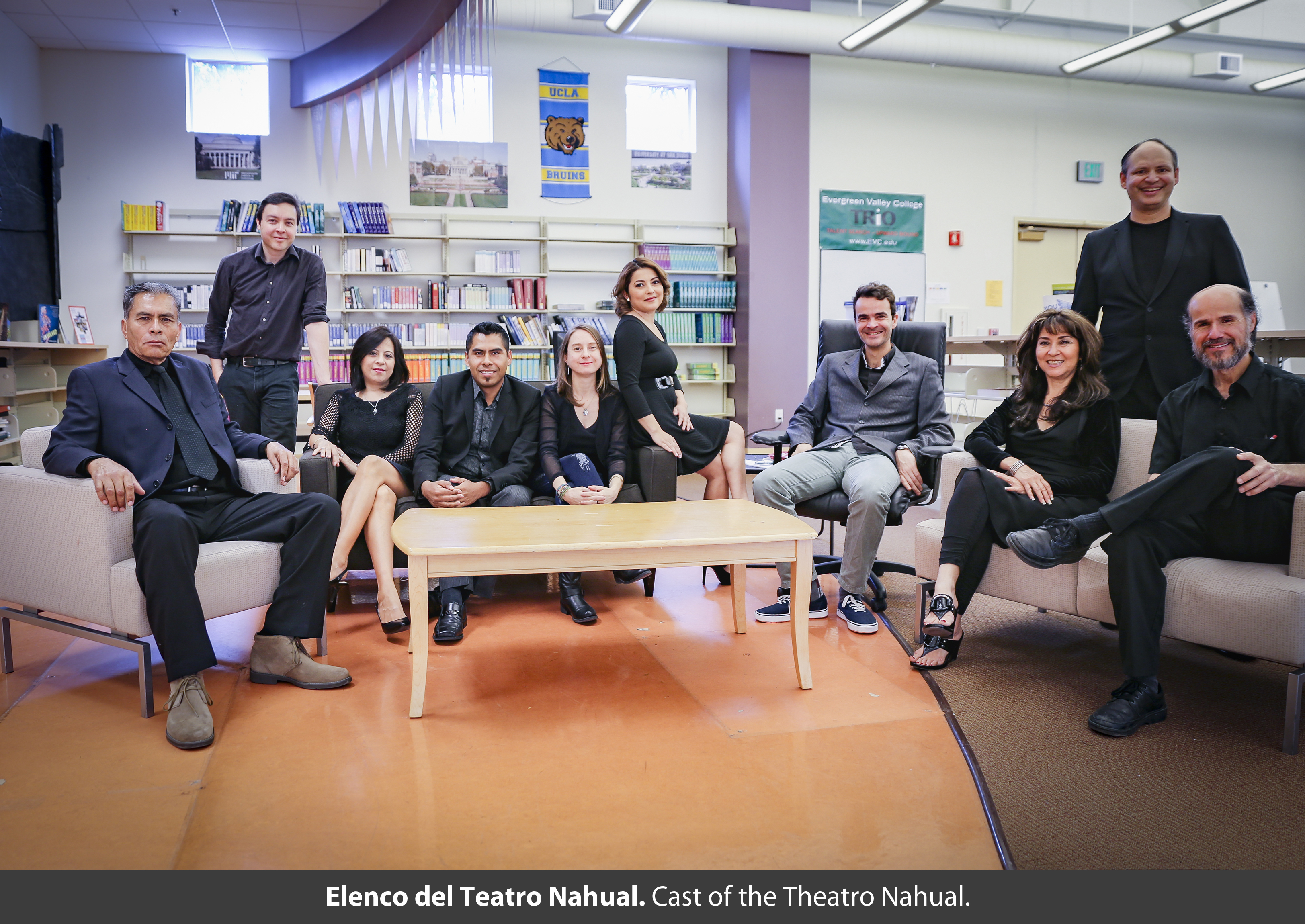 by the El Reportero’s staff

The imperfect married presented by Teatro Nahual represents the daily life of a married couple living in the suburbs of a large city.

This marriage can represent the living image of any couple that apparently has an admirable relationship, children, a house, comforts and a stable job; where the husband is the provider of the family.

However, a seemingly stable family life can be turned into a pandora’s box by closing the doors of the house and entering into privacy where the probable and unusual human weaknesses manifest in a faraus manner.

Discount for teachers and students with school credentials. Tickets $ 20.00.

Premier: $30 (includes reception and be part of the raffle).

The Gustafer Yellowgold Show at the SFPL

Taylor will be featuring material from his new album “Brighter Side” alongside classic fan favorites.  Taylor’s funny and touching multimedia presentation about a little guy from the Sun who landed in the Minnesota woods has loads of adult crossover appeal, making Gustafer Yellowgold’s show a truly all-ages experience.

“Coming to the Bay Area and seeing the familiar and new faces in my audiences is always a highlight of my year,” exclaimed Morgan Taylor. “Performing in the library enables me to reach a much more diverse audience, where I can make a connection with parents and children who might not otherwise get a chance to catch one of my performances.” When asked whether Baconstein will make an appearance, Taylor replied: “In more ways than one. Oh, that magic meat.”

Funded by Friends of the San Francisco Public Library. All programs at the Library are free.

Rabbit Hole is a family drama that charts a grieving family through a empathic search for comfort in the darkest of places and a path that will lead them back into the light of day. Becca and Howie Corbett have everything a family could want, until a life-shattering accident turns their world upside down and leaves the couple drifting perilously apart. A play that will make you laugh.