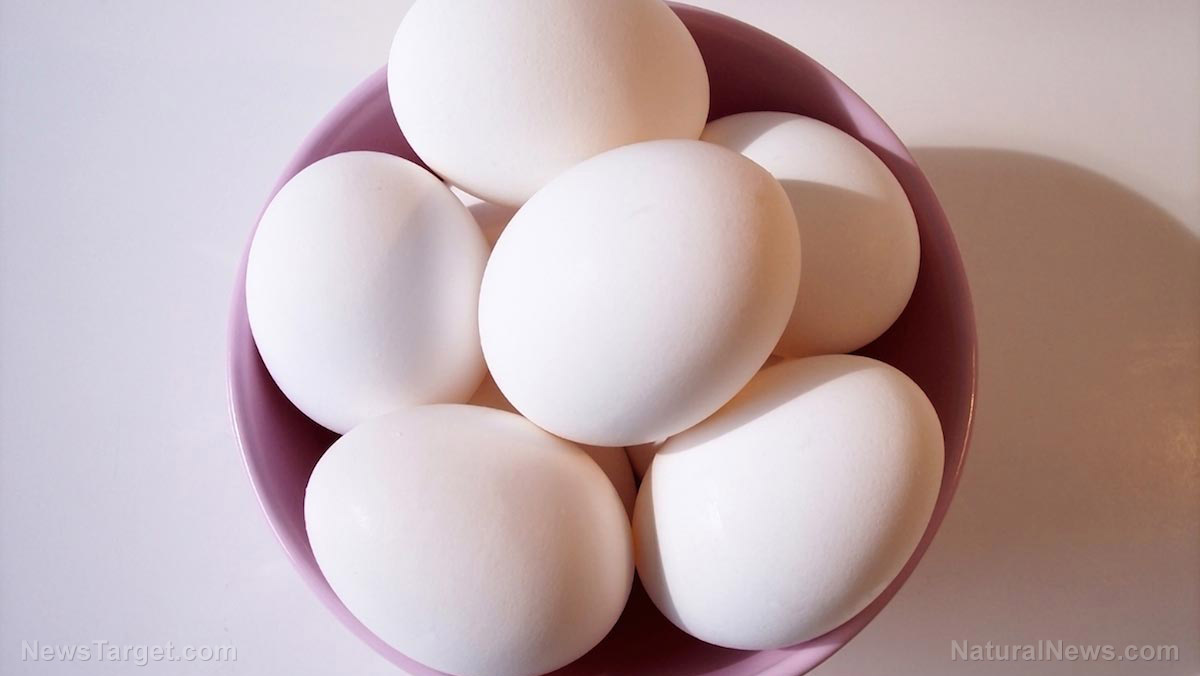 Eggs are standard breakfast fare far healthier than other staples like pancakes and cereals. But despite being a nutritious and reputable superfood, eggs tend to garner conflicting opinions from health and fitness enthusiasts because of their high cholesterol content.

Just one large egg contains an astounding 372 milligrams (mg) of cholesterol, one of the highest amounts among animal meat and animal products. Nonetheless, this hasn’t stopped nutritionists and dietitians from recommending the consumption of eggs as part of a balanced diet.

High-cholesterol food lists often feature eggs, so it’s no surprise if some people steer clear of eggs out of fear. Most health specialists, however, do not share the same apprehension. Eating eggs as part of a balanced diet is a reasonable thing to do, said Jo Carson, a professor of nutrition at an academic health science center in Dallas.

In fact, recent research found that the regular consumption of eggs for at least three months did not raise risk factors for heart disease in prediabetics and diabetics. The secret to eating eggs, therefore, is to keep track of the amount of cholesterol in our diets, said Carson.

Eggs might also be considered less dangerous for people that fail to get adequate amounts of cholesterol from their diets in the first place. Plus, eggs are a far healthier source of animal protein, choline, iron, zinc and other important micronutrients than red meat.

Let’s take a look at some of the other reputed health benefits of eggs:

Choline, a nutrient found in eggs, is crucial for maintaining optimal brain health. Despite being one of the less-studied micronutrients, choline has been found to protect the brain from the effects of premature aging.

Eggs also contain a modest amount of folate, another micronutrient essential for brain health. The sulfur in eggs increases the absorption of both of these nutrients. Deficiencies in both choline and folate are often found in dementia patients.

One reason eggs are such popular breakfast staples has to do with their effects on appetite. Studies found that eating an egg breakfast can help control hunger for a full 24 hours! It can also minimize the desire to eat a second breakfast or go for a second helping at lunch.

This appetite-regulating effect can also be seen in other sources of lean protein, including lean meat and chicken.

Choline and folate are great for brain health. This is even more true for those still within the womb. Research suggests that a sufficient intake of choline is crucial during pregnancy to support fetal brain development.

Clinical studies have also found that adequate choline intake during pregnancy can help boost cognitive development in children later on. Meanwhile, Folate plays a significant role in protecting against neural tube defects, or birth defects of the brain, spine or spinal cord.

Some people like to skirt around the problem of high cholesterol in eggs by removing the yolk as it contains most of the cholesterol. But doing so gets rid of some important antioxidants for eye health: lutein and zeaxanthin.

These antioxidants are part of a larger class of plant compounds called carotenoids. Found in orange foods like carrots, oranges and bell peppers, carotenoids mitigate the harmful effects of blue-light emissions from computers and televisions on our eyes.

Existing research has also suggested that carotenoids can minimize the risk of declining vision in later life, including other eye diseases like age-related macular degeneration, cataracts and glaucoma. Lutein and zeaxanthin can be found in vegetables, but fats in eggs help our bodies better absorb these antioxidants.

Not all eggs are made equal. You might find different labels plastered on egg cartons and packages at the supermarket. Those terms mean different things, and it’s good to get a good grasp of them to choose the best eggs.

September 6, 2020 by admin Comments are off 0 viewson Health