5 Health benefits of coconut, a versatile superfood full of potassium 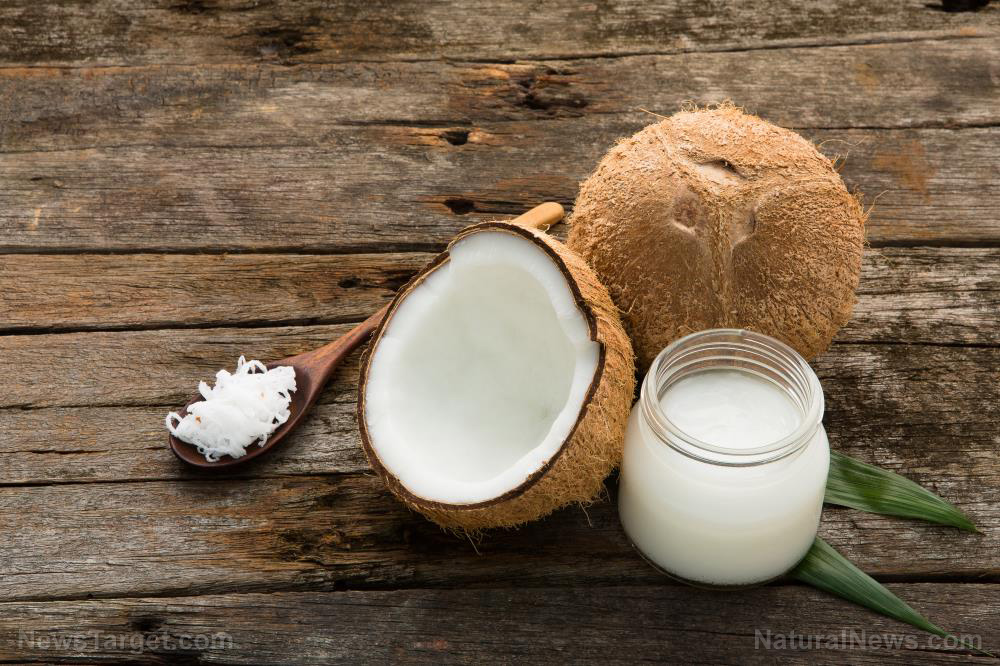 Coconut once had a bad rap due to its high calories and saturated fat content. Dietitians used to caution against eating too much coconut and coconut-derived ingredients — such as coconut oil, coconut milk and coconut flour — because of the health risks associated with saturated fat.

But over the past few years, more and more people have begun to embrace coconut as a promising health food, and for good reason. For one, it has been shown to improve cholesterol and blood sugar levels. It’s also packed with essential nutrients and antioxidants that protect against inflammation.

Plus, coconut is an extremely versatile food. It can also be turned into sugar, butter and cream. You can simply eat coconut meat or drink coconut water as is, too. Additionally, you can use coconut or coconut-derived ingredients in savory recipes for a slightly sweet and nutty flavor.

Here’s a closer look at some of the health benefits of coconut:

Coconut is packed with several essential vitamins and minerals, as well as potent antioxidants.

Here’s what one cup of fresh coconut meat contains:

About half of the saturated fat in coconut comes from lauric acid, which helps raise levels of “good” cholesterol. This cholesterol helps remove other forms of cholesterol from your bloodstream that could otherwise clog your arteries and raise your risk of heart problems.

Take note that coconut oil is 100 percent fat, the majority of which is saturated. Saturated fat can increase bad cholesterol levels, which is why it’s considered unhealthy. Still, there’s nothing wrong with using small amounts of coconut oil in the context of a healthy diet. Just make sure it’s not the only oil you’re using.

Coconuts contain potassium, an essential mineral for maintaining healthy blood pressure levels. It helps widen your blood vessels for better circulation and ensures that your heart is beating steadily.

Coconut is an excellent source of potent compounds that help reduce inflammation, such as caffeic acid, ferulic acid and p-coumaric acid. Food processing can lead to the loss of these compounds, so choose fresh, unprocessed raw coconut and coconut-derived ingredients.

Coconut has also been shown to help control blood sugar. In a 2011 study, researchers fed diabetic rats coconut kernel protein and found that the rats experienced an improvement in diabetes-related pancreatic damage. They attributed this improvement to the ability of the amino acid called arginine in coconut to promote the regeneration of beta cells in the pancreas. Beta cells make insulin, the hormone that controls blood sugar.

How to incorporate coconut into your diet

To choose the best coconut, find one that feels heavy for its size. Shake the coconut and listen for liquid inside. Avoid coconuts with cracks.

It can take a lot of work to extract coconut meat from the whole coconut, which is why many people buy either freshly shredded or dried and shredded coconut meat. The meat is also processed to make coconut milk, while the juice inside the coconut is available as coconut water.