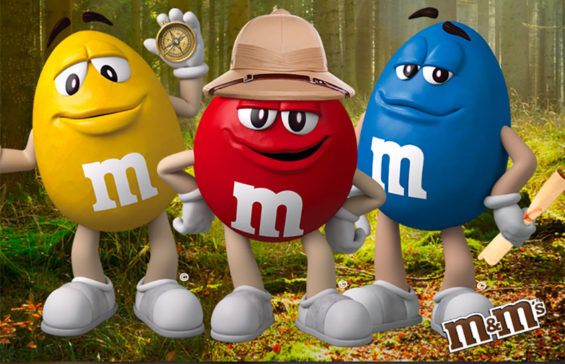 “Fat-shaming” is a 21st century generational word. In 2013, the United Nations, the world’s biggest NGO, crossed into the Health Maintenance Organization universe by fat-shaming the entire nation of Mexico.

Naming it the world’s fattest nation, knocking the United States off its No. 1 perch as the world’s fattest with a seismic thud, the UN ignited a national reaction from the Rio Grande to the Rio Suchiate, Mexico’s northern and southern borders, respectively.

Since 2013 the Mexican government, with a notable lack of success, has crusaded to change that image if not that reality.

The word “fat” is by nature subjective. Few would call Dutch painter Reubens’ models fat, most would prefer voluptuous. Although history is silent on the issue, it is unlikely that any of King Henry VIII’s surviving wives used the 16th century F-word in his presence.

Yet for most of the 20th century many newspapers’ comic pages carried a strip called simply Gordo, created by a Mexican American. Judging by its widespread use, gordo, or fat, is still a common, almost affectionate nickname in Mexico, the government’s best efforts notwithstanding.

Those efforts included banning salt shakers on restaurant tables, a measure that lasted about 30 days and may have generated a never-caught-on Ranchero ballad called Where Have All the Salt Shakers Gone?

Undeterred, the government escalated the battle, slapping a special tax on soft drinks. “How’d that work out?” I asked Bruno (not a nickname), my local Walmart manager. “Great,” he said, “We sold out completely of soft drinks,” presumably thanks to canny Mexican shoppers racing to beat the tax.

The Mexican government has continued on the same course.

With effect October 1, the Mexican government has dropped the Big One, employing the Nuclear Option and turning America’s favorite M&Ms and Mexico’s favorite Mamuts (Mammoths) into collectors’ treasures, if not fossils.

Uncatchily-named NOM-051, legislation to fat-shame the packaged food industry and its customers, passed the Mexican Congress by a hefty —anything but a Weight Watchers — margin.

Accordingly, as of October 1 the packaging in which M&Ms and Mamuts are sold will be illegal. In a country where guns are generally illegal and selling stolen or smuggled gasoline is universally illegal, both iconic sweets feloniously use caricatures and mouth-watering words to lure Mexico’s Hansel and Gretels into a witch’s calorie cage.

How it will work out this time around is speculative. I foresee consumers stripping the shelves of their favorite packaged foods, cartels adding M&Ms and Mamuts to their product lines, and tourists from abroad being strip searched by zealous customs officials, but I hope the movement stops short of turning Mexico into the world’s thinnest nation: North Korea.

(Carlisle Johnson is a frequent contributor to Mexico News Daily. He writes from his home in Guatemala.)

September 11, 2020 by admin Comments are off 0 viewson Health